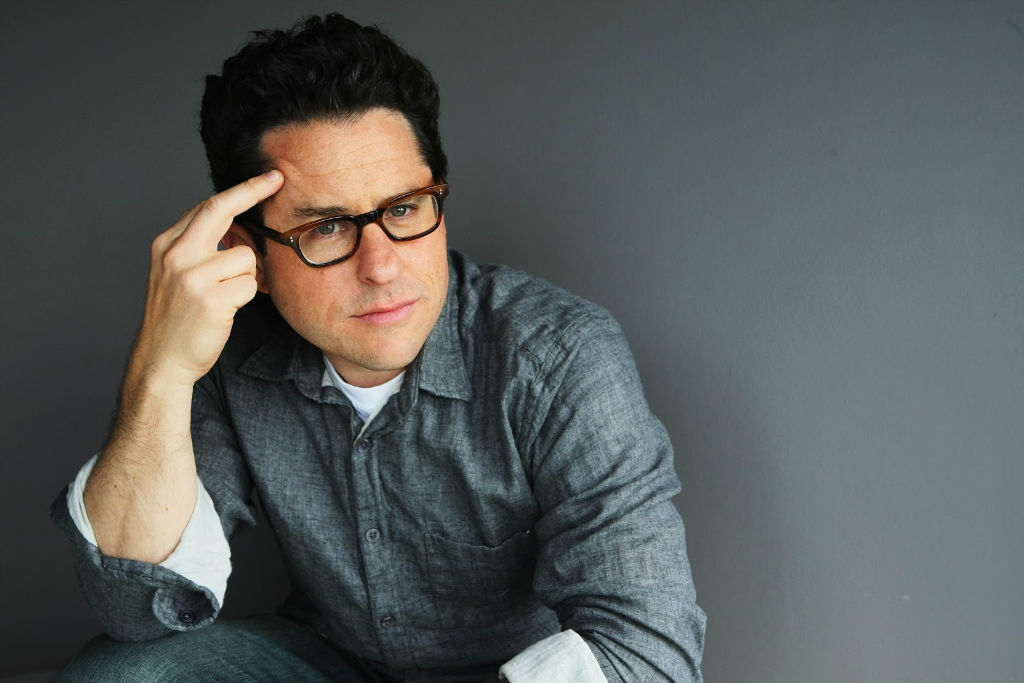 J.J. Abrams has done many things across many mediums. It was him who made Lost, the revitalized Star Trek movies, and is the director of Star Wars: The Force Awakens. Now though, he’s going one step further into the realm of media, by teaming up with develop ChAIR and his Bad Robot Productions to make a video game called Spyjinx. A title that will blend action, strategy, world-building and RPG character development.

Spyjinx will run on Unreal Engine 4, and will be set in “a thrilling, treacherous world of espionage.” It’s expected for PC and mobile devices in 2016. You can check out the full reveal interview below, but the shortened excerpts are below as well.

“I’ve been a fan of video games for years, envious of the artists and storytellers who have gotten to play in that world,” said Abrams. “Over two years ago, we met with the geniuses at ChAIR in the hopes of collaborating with them. The result has been something beyond any of our expectations. Since then we have been working closely with them to create something that I cannot wait to get into the hands of gamers all over the world.”

Co-Founder of ChAIR Donald Mustard said, “Bad Robot is uniquely talented at making you deeply care about characters and the trials they experience. As game developers, we knew that if we could apply that knowledge to creating game systems that help players care about the world we build for them and then give them tools that let them shape and exercise agency in that world, then we could create something really special.”