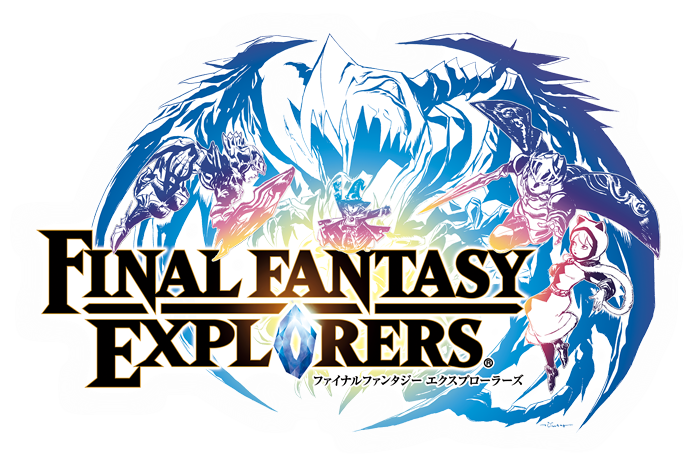 Square Enix and Nintendo have had a long history together, and in the latest Nintendo Direct, they revealed the newest endeavor from the Final Fantasy franchise to grace their handhelds.

Final Fantasy Explorers, an RPG exclusively for the Nintendo 3DS, will have players embarking on a large and expansive journey. Yet, it will also harken back to the history of the Final Fantasy franchise. As the player characters will be able to transform into famous Final Fantasy characters like Cloud, Tifa, and more. Also though, famous villains from the franchise will arrive as well.

Nintendo notes that though this game can be completed with one person, it’s very difficult, thus, players should embrace the 4-player co-op option that the game offers.

“In the first FINAL FANTASY action-RPG on Nintendo 3DS, players journey to an island filled with mystical crystals protected by powerful eidolons. More than 20 jobs can be learned, each with its own set of special skills. When FINAL FANTASY EXPLORERS launches exclusively for Nintendo 3DS on Jan. 26, it will include all the DLC that was previously released in Japan. Multiplayer functionality for up to four players is enabled through Nintendo 3DS local wireless communication.”