Is Star Ocean 5 A Reboot? Find Out The Truth Here! 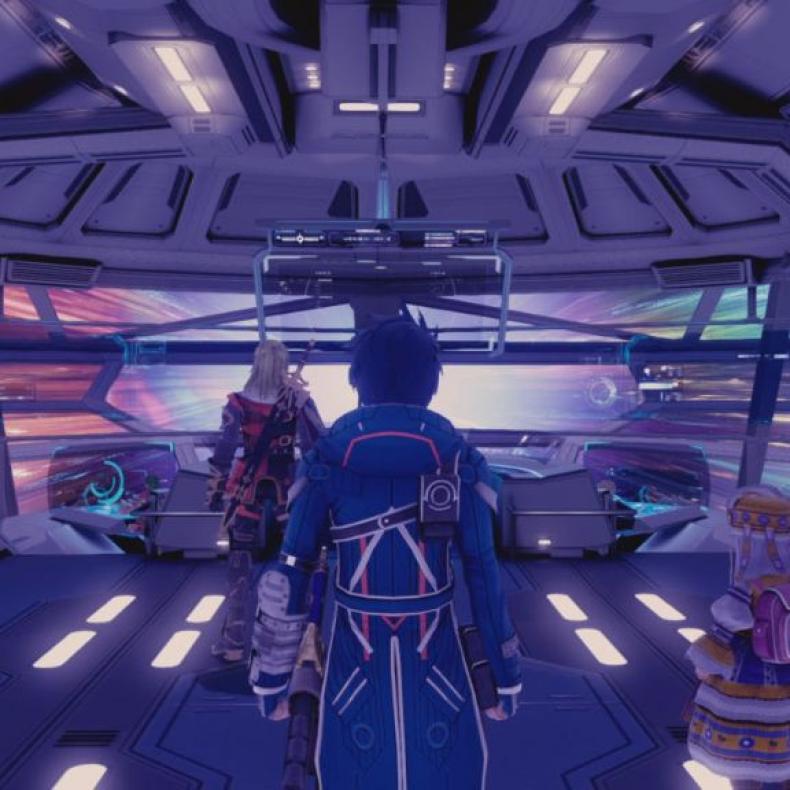 Sequels are what determine whether a game series has long legs, or will fizzle out. While many franchises seeks to crank out titles every year, other titles are willing to take their time and ensure quality. It is for this reason that the Star Ocean series is revered by gamers.

With it’s upcoming title, Star Ocean: Integrity and Faithlessness, which is the fifth game in the series, it aims to be true to the games before it, while also bringing in something fresh and new. In an interview with Gamespot, Producer Shuichi Kobayashi talked about not only the game, but why he feels the game is a reboot of the franchise.

“So the Star Ocean series is numbered in Japan. When we first started creating the series, we felt that Star Oceans 1 through 3 [Star Ocean: Til the End of Time] were complete as a trilogy. For Star Ocean: The Last Hope, that’s the fourth game, but the story is more like Star Ocean 0 than a sequel. The users in Japan also felt that the story between 1 and 3 was complete. But we’ve been getting a lot of feedback from players in Japan that they want more Star Ocean. I felt that the Star Ocean series had more potential to expand, so we discussed with [developer] Tri-Ace and felt we could expand the story. There are more that can be told even after the Star Ocean 3 storyline. This is where the word “reboot” comes in, where I feel we have rebooted the series and started a new line of Star Ocean.

For Star Ocean 5, it’s numbered 5 but when you look at it chronologically in the Star Ocean series timeline, it’s actually the closest to Star Ocean 3.”

That may be a wise decision, as the last Star Ocean game, The Last Hope, was seven years ago, and Kobayashi considered that game a failure. Star Ocean 5 comes out June 28th.

Star Ocean 5 Coming To US On July 1st!
Be the first to comment!
Leave a reply »