Is Ben Affleck Sad About Dark Souls 3? Find Out Here!

This week, Bandai Namco Games got rather clever by releasing a new video promo for Dark Souls 3. However, the clip is based on a parody video featuring a re-edited video clip from a Ben Affleck and Henry Cavill interview for Batman v Superman: Dawn of Justice. You can check out the original parody video and the new Bandai Namco version using Dark Souls footage below.

In the original parody video by YouTube user Sabconth, there’s footage of an interview where actors and Batman v Superman: Dawn of Justice stars Ben Affleck and Henry Cavill are asked about the bad reviews for the film. Cavill provides an answer, and the parody focuses in on the rather sad-looking Affleck while Simon & Garfunkel’s “The Sound of Silence” plays in the background. 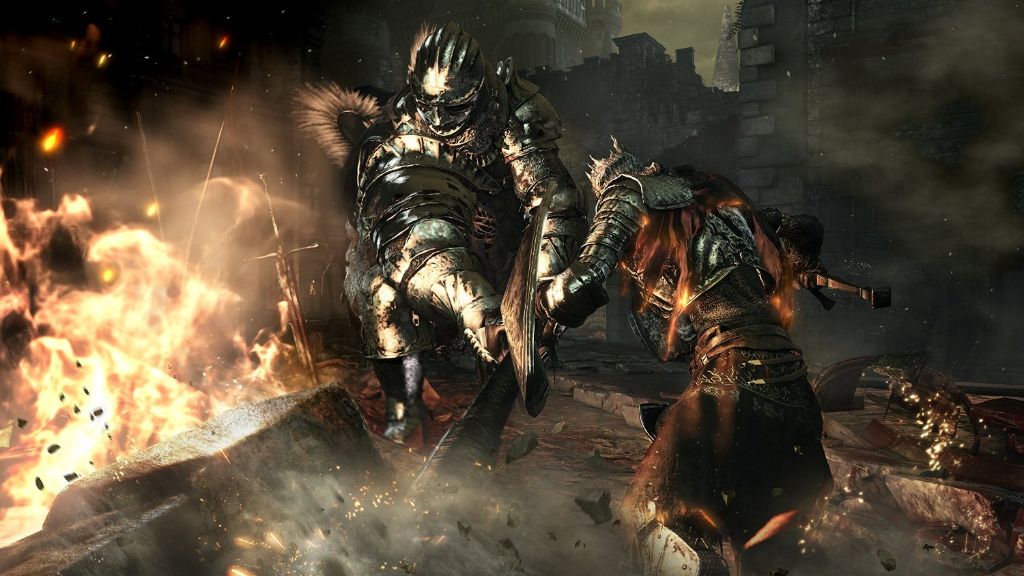 Now for the sake of Dark Souls 3, the video makes Affleck look like he’s thinking about all the times he’s died playing Dark Souls. It’s a rather clever and amusing promo. Dark Souls 3 finally arrives next week. The game hits the shelves on April 12 for PlayStation 4, Xbox One and Windows PC.