ICYMI: Here’s the Last From PUBG And Fortnite From The Game Awards! 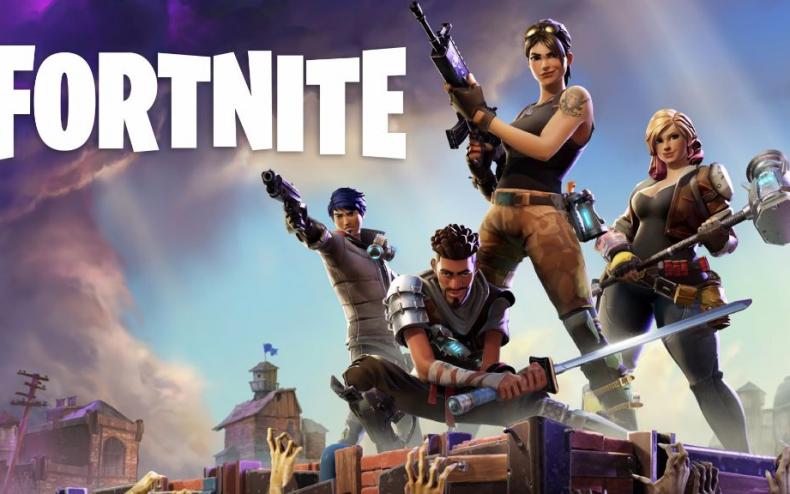 What was shown off at The Game Awards in regards to Fortnite and PUBG? Anything good?

It’s been a few days since The Game Awards aired, and many people are still talking about the announcements that were revealed there. If you’re into Battle Royale games, then they definitely had your number.

For Fortnite, Epic Games revealed a brand new 50 vs. 50 game mode that is going on right now (but ends on the 17th). This new mode has plenty of interesting features, including no Friendly Fire, being able to revive teammates, and more. Here’s the trailer.

For PlayerUnknown’s Battlegrounds, PUBG Corp decided to drop the official trailer for their new map, Miramar, which is scheduled to come to the game very soon.

Ironically, the only award given between the two was “Best Multiplayer Game”, which went to PlayerUnknown’s Battlegrounds.

Gamers Getting Special Skins For Getting Fortnite On Galaxy Note9

Special Fortnite Competition Being Held By GamerzArena
Be the first to comment!
Leave a reply »