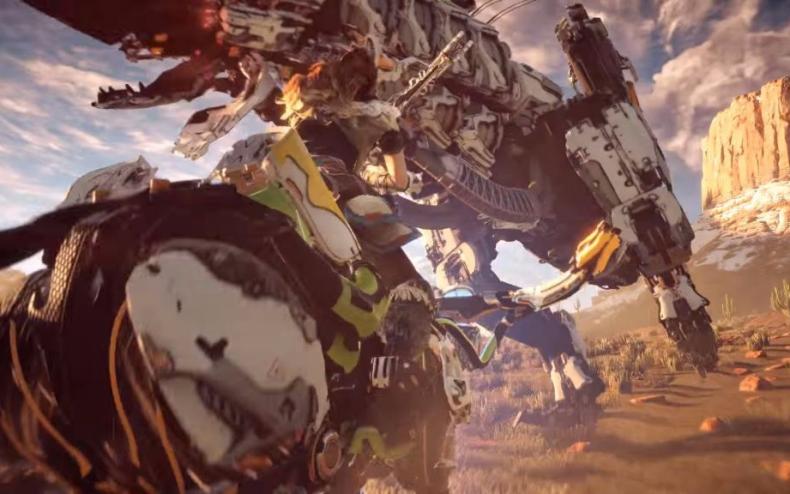 Sony PlayStation released a new blog from Guerrilla Games managing director Hermen Hulst this week, who confirmed that Horizon Zero Dawn has had its release date delayed. A new gameplay trailer was also released, which you can check out below.

Guerrilla Games has now pushed the release date back to February 28, 2017. Speaking on the announcement, Hulst stated the following:

“It wasn’t an easy choice to make; we know many of you have been anxious to play the game since we first announced it. However, we also want to ensure that Horizon Zero Dawn lives up to the visuals and gameplay quality that our games are known for. The new date affords us the extra time required to deliver fully on our ambitious vision for Horizon Zero Dawn.

“We realize that this decision may not please everyone. At the same time, we’re confident that the advantages of the additional development time afforded by the new date will become clear in the coming months, as we start to share more cool details and videos from Horizon Zero Dawn. We really, really appreciate your patience and continued support, and look forward to bringing you the best game we possibly can in February 2017.”

Horizon Zero Dawn arrives on February 28, 2017. The game will be available exclusively for the PlayStation 4.