Here’s How Paul McCartney Got Involved With Destiny! 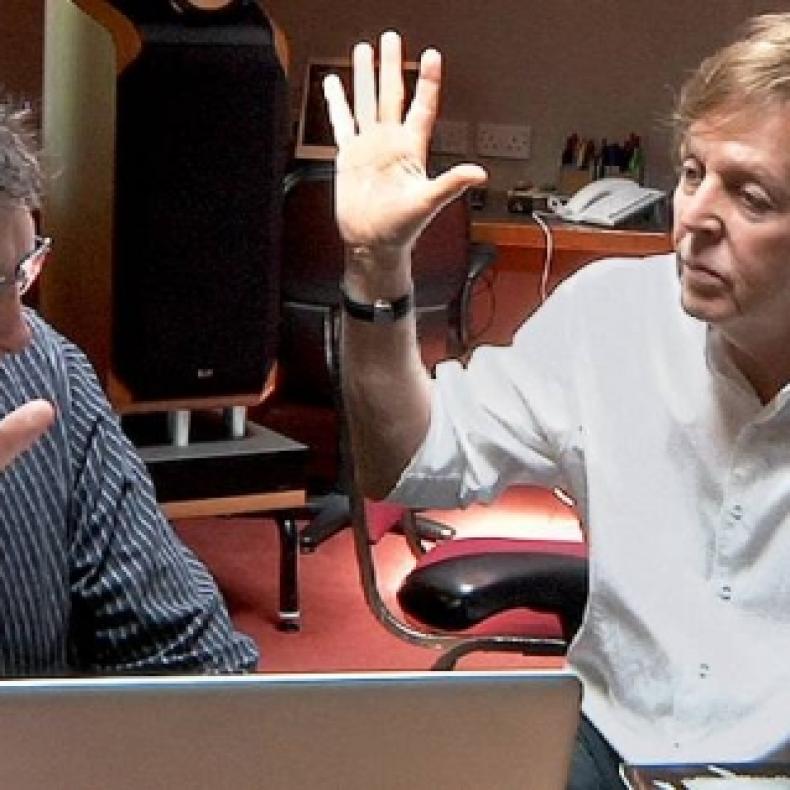 Destiny is a game that keeps getting bigger. Now, it can add a Beatle to its credit list in the form of Sir Paul McCartney. Though how it came to be was a process in and of itself. In an interview IGN, Destiny composer Marty O’Donnel talked about how he dreamed about having McCartney on his team for the game in some way, but it seemed unlikely:

“For years at our studio, [Marty and his co-writer Mike] would tell our receptionist to hold all our calls – unless it’s Spielberg,” O’Donnell recalls. “That was the funny thing to say. We might have said ‘Hold all our calls unless it’s McCartney,’ but that would be like, sacrilegious. We would never use a Beatle as a joke. That was so out of reach.”

But sure enough, it did happen. He reached out, and McCartney was interested, so they talked:

“We sat down, we talked, he had his bagel and tea, and I started showing him like, ‘Here’s how music in games works, here’s some stuff,’” he says. “And then, he started asking me questions, and we talked about music, and we started talking about kids and grandchildren, and two hours went by.”

“And…sure enough, yeah, he almost immediately wanted to start working on music, and we started trading music back and forth,” he said.

Though the desire to make music was mutual, O’Donnel notes that making it work still took time.

“[Collaborating on the score] was a big, risky thing. When you’re talking about creative collaboration, you don’t just put people in a room and then magic happens. You don’t know if it’s going to work,” O’Donnell says. For the two years the duo worked together, the process was largely one of McCartney recording his ideas and O’Donnell and his team integrating them into the score.

“It took some effort and different meetings and different studios, and combining music together and working together to really get to that point where we felt like we were comfortable with each other,” O’Donnell says fondly.