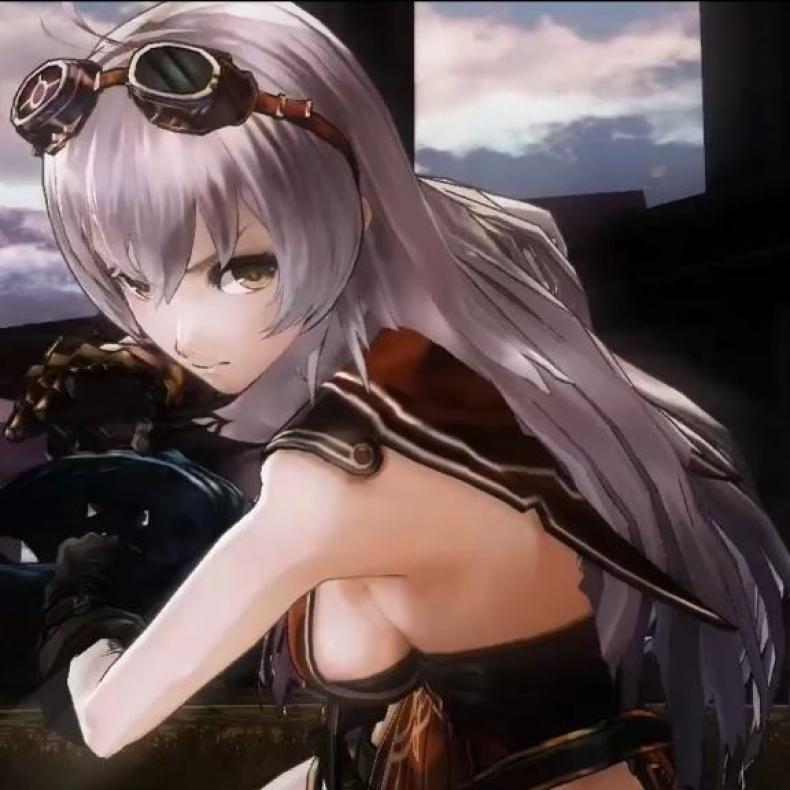 KOEI TECMO of America has officially announced today some new information regarding the pre-order bonus content for the upcoming dark RPG release Nights of Azure. The dark, demon-centric game is a new IP from GUST, who also worked on the Atelier series.In addition, KOEI TECMO America also released new details on the base of operations for the game’s protagonist Arnice, and her character progression system. The game is scheduled for a PlayStation 4 release in March.

In Nights of Azure, Arnice’s base of operations is a local Hotel, wehre she can rest, trade and prepare for the adventures of the next night. During certain points in the game, after quests have been completed, Arnice can take part in trading with Lloyd, the merchant, and she can also order rare and powerful items. The hotel is also where Arnice can pick up quests from the proprietor, Simon, in order to earn money for various items and gain insite into the lore and backstory of the game. In addition, the hotel is where Arnice can gain entry to the Arena in order to hone her skill and get more special rewards.

Nights of Azure is scheduled for a March 29 release. The game will be available exclusively for the PlayStation 4 console. You can also check out several new gameplay videos for Nights of Azure, showcasing the Hotel gameplay and more below.

Koei Tecmo Up For Bringing More Titles To Nintendo Switch

Fire Emblem Warriors Confirms Female Robin Is Playable
Be the first to comment!
Leave a reply »