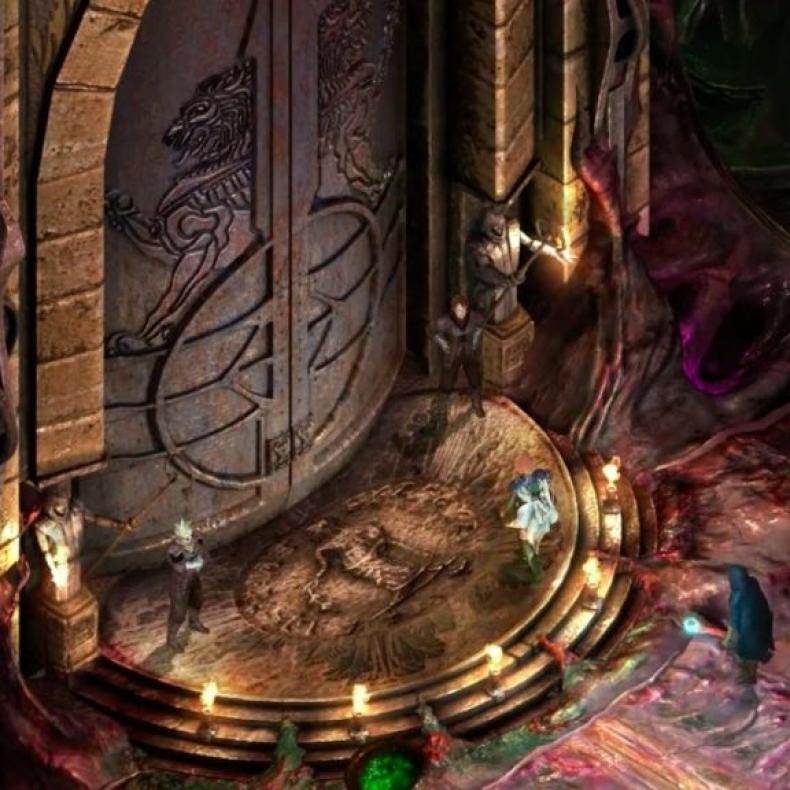 inXile Entertainment has officially announced that Torment: Tides of Numenera, the thematic follow-up to Planescape: Torment, is now available on Steam Early Access. You can learn more details at this link. You can also check out a new early access gameplay trailer in the player below.

The game is set in Monte Cook’s Ninth World and the award-winning Numenera pen and paper game. Per inXile Entertainment, the Early Access version on Steam will offer players 10 hours of gameplay, give or take. The full game is set to feature of more than 50 hours of gameplay when it launches.

Speaking on the game’s launch, CEO Brian Fargo stated: “Torment is a game we couldn’t be more excited about. Our fans have placed their trust in us to deliver an experience that lives up to their expectations, and as we did with Wasteland 2, we intend to work with them to deliver it. We take the Early Access program as a very serious step for us to improve the game based on the community’s feedback. Iteration is paramount to me and this helps to guide us putting our efforts into crafting a game worthy of the Torment name.”

The final launch details for the game will be revealed later on.

Torment: Tides of Numeria Beta Begins This Month
Be the first to comment!
Leave a reply »