You Can Become Headless Via Glitch in Fallout 4 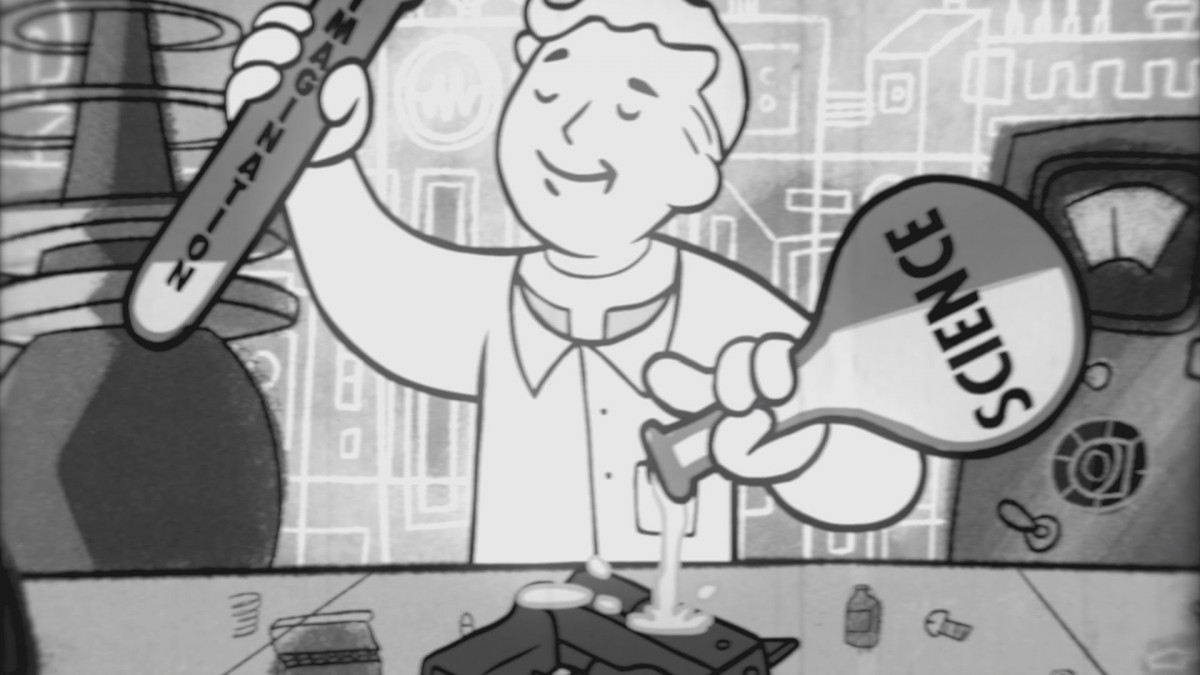 A game such as Fallout 4, which has innumerous things that must be tested, retested, and revised, is bound to have glitches. Famously, or infamously, when Bethesda launched Skyrim, there were numerous glitches. From dragons flying backwards, to landmarks not working, and more. In fact, to some gamers, finding glitches that the developers missed is part of the adventure.

For one gamer, a weird glitch has led to a “unique” gameplay run. A Youtuber named “Postbroadcast” lost his head in Fallout 4, in the literal sense, after a battle with a death claw. But instead of killing him (as this would be a fatality), the game kept going on. In fact, it adapted to the loss of head, and made it so the stats of the player were adjusted, and enemies could no longer kill via headshot.

The video below is of the Youtuber and his headless character. Note: This is not a mod, it is a glitch in the game.