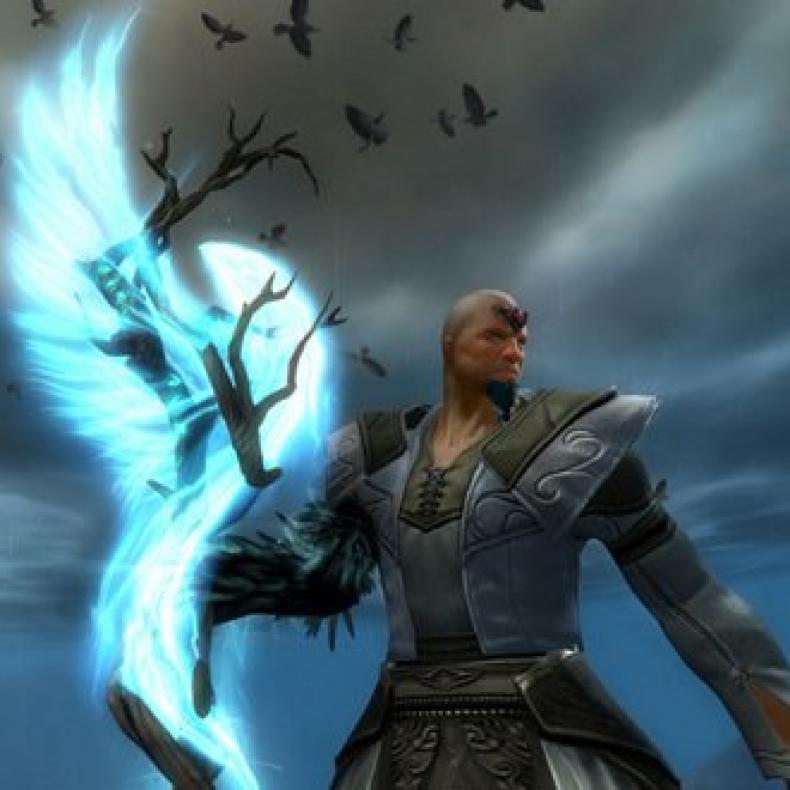 ArenaNet President Mike O’Brien took to the Guild Wars 2 forum to announce upcoming changes to the game. Among this post was a reveal that the Legendary Weapons set that was promised to be coming this year to gamers has been suspended indefinitely, and the team behind them will be focused on the world and making new content for it.

Here is his official statement:

“Last year we talked about plans to gradually build out a second set of legendary weapons through live content updates. That’s a big responsibility. We have a team of six developers working on that, who could work on it for years to come.
As game director I have to make tough trade-offs. One thing I believe is that we have to focus on the core game first before taking on additional responsibilities. I wrote in the Guild Wars 2 Design Manifesto in 2010 that our vision was to create a living, dynamic world, where there’s always something to do. Let’s ensure we succeed on that front.
So, after shipping Chuka and Champawat, I’ve asked that we indefinitely suspend work on new legendary weapons. This team of developers will instead shift their efforts back to Living World style content, building new journeys and events for everyone to participate in.
I know this will be a controversial decision. I’ll hang out with you here on the forums for a little while today to discuss it. And I’m always available by email.”

Guild Wars 2: Heart of Thorns Raid To Be Made Available In Upcoming Beta
Be the first to comment!
Leave a reply »