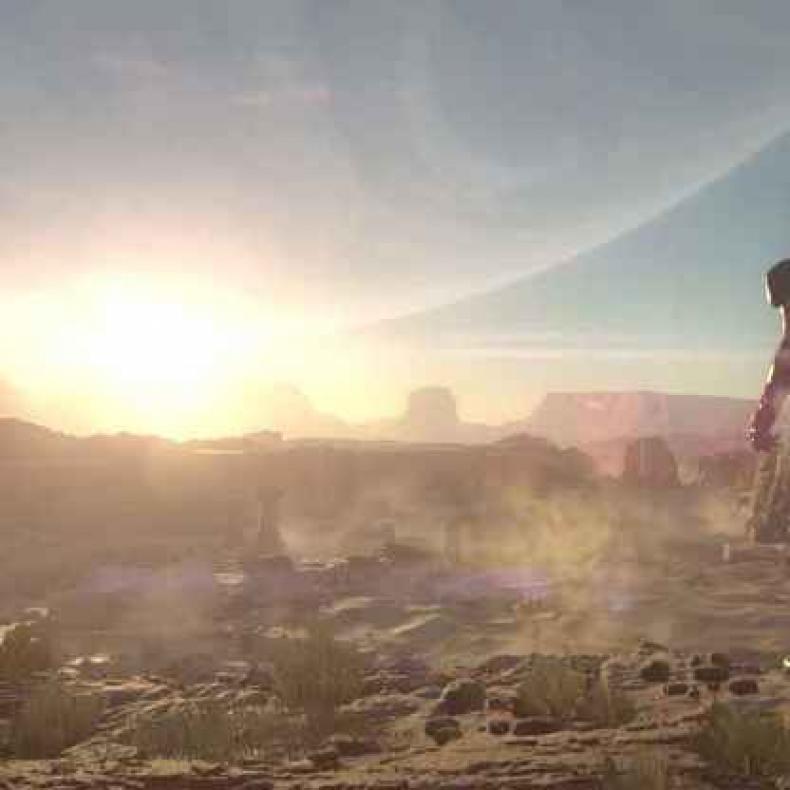 A survey pic posted on NeoGaf seems to reveal details about Mass Effect Andromeda and its plot. This has not been confirmed to be true, so take the text below as nothing more than a rumor for now:

“Mass Effect: Andromeda takes players to the Andromeda galaxy, far beyond the Milky Way, where players will lead the fight for a new home in hostile territory – where WE are the aliens – opposed by a deadly indigenous race bent on stopping us.

“Experience the freedom to traverse and explore a planet-dense but seamless open-world galaxy, rich with discovery. Play as the leader of a squad of military-trained explorers in an intense third-person shooter, with deep progression and customization systems.

“This is the story of humanity’s next chapter, and player choices throughout the game will ultimately determine our survival in the Andromeda Galaxy.”