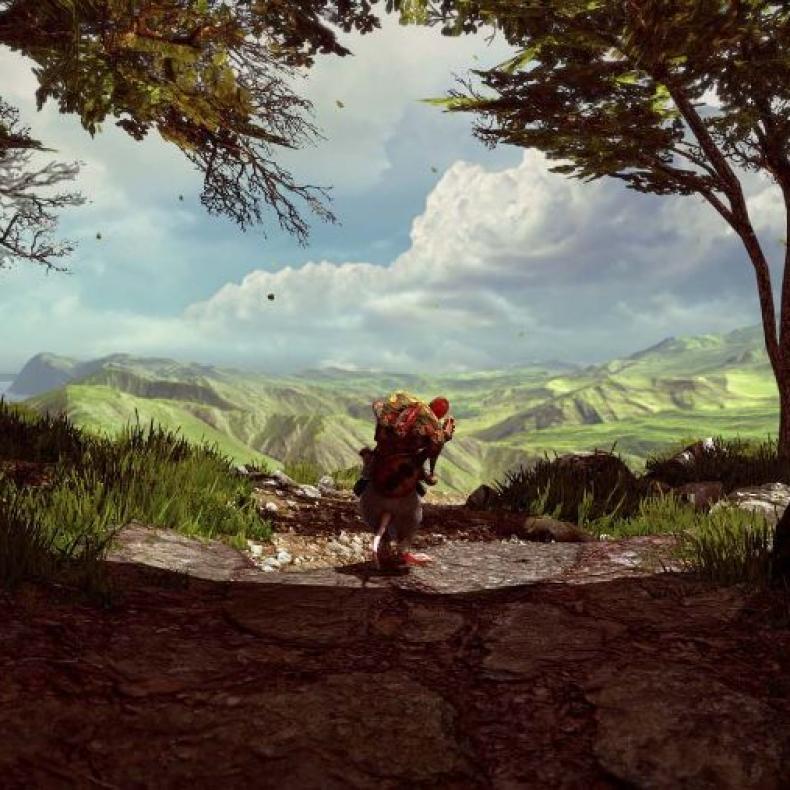 An update on its official website reveals that the upcoming Ghost of a Tale might be heading to Beta within the next weeks. Barring any setbacks that might pop up. The update reads:

“Which brings me to the crux of this update: if everything goes well (and it’s a big “if” of course) we should go to beta within the next couple of weeks. The beta version will contain all of the pre-release’s features but some will be incomplete (as they’re still being worked on). Place-holder asides though it should give us a good idea of the game’s actual state.

The goal for us is to get feedback from people who never played the game before. And hopefully we won’t have any bad surprises! On that topic, we already have a short list of potential testers so I think we’re all set on that side… ?

An unknown that remains in the equation is we’re going to try and move to Unity 5.4 when it’s released (very soon). The reason is a few of the bugs we still have (and which unfortunately affected a couple of recent Unity games) are supposed to be taken care of. So fingers crossed!”

0 likes
RPGs
Ghost Of A Tale