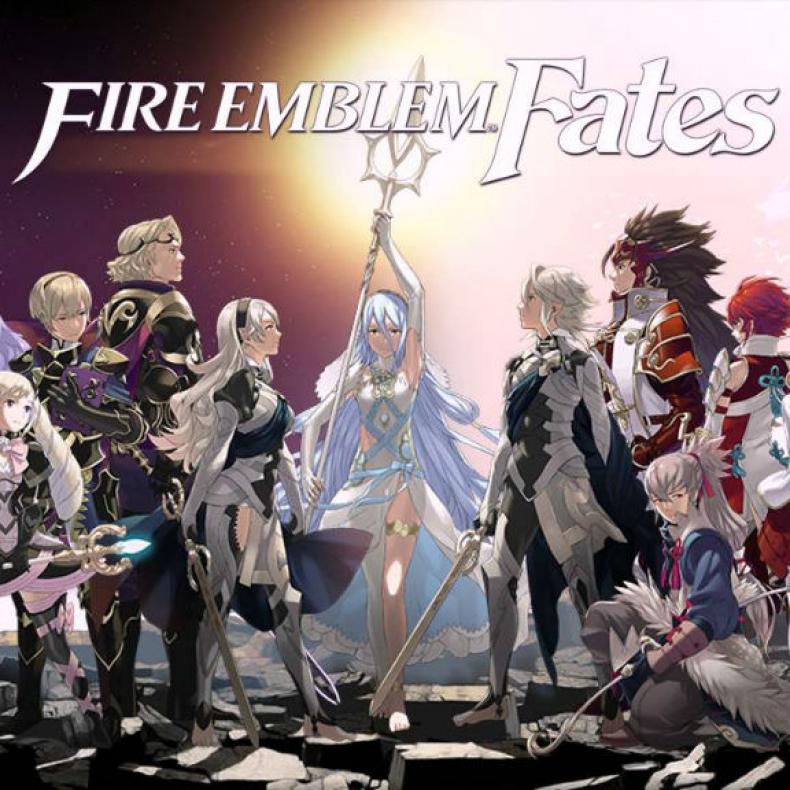 When it comes to the “one or the other” questions, like “will you go left or right?”, the funny answer is to say, “I’ll go down the middle”. In Fire Emblem Fates, with the question of “Which family will you choose?”, there’s also the option to choose neither family. Thus is the basis of Fire Emblem Fates: Revelation.

Almost immediately, once you’ve made the choice to forge your own path without hurting either family, it’s clear how different this story is from the others. Now, it’s not about defeating one side, it’s about saving everyone. Especially when you realize that there’s a third party that helped manipulate the events of Birthright and Conquest.

What’ll make a lot of Fire Emblem fans happy in Revelation is that aside from a few early maps and retreads, many of the levels and clashes are different. Which is good, because it needed to be as such. And even the familiar levels are different enough, whether it be by character parties or conditions, to make it feel fresh. 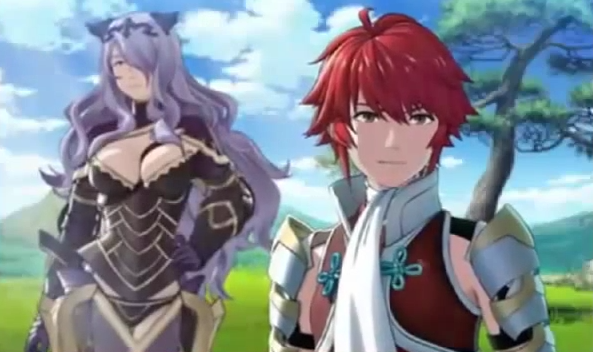 Which brings us to your party in general. Though it does take time, you’ll soon gather all the members of both the Nohr and Hoshido royal families together under your leadership. This is not only vastly different than Birthright or Conquest, but it allows for some truly unique parties and team-ups. I personally found myself paring up the “opposites” in terms of Xander and Ryoma, Takumi and Leo, and even getting Camilla to marry Ryoma. Creating a unifying marriage between the two kingdoms, something you’d never thought would happen playing the other titles.

This free is oddly liberating, and truly allows you to craft and build a party to your liking without wishing you had one person from the other game, as all are here.

Even more so though is the support conversations between the once rival families. Though different in many ways, once you get the talking you see just how alike they are. Showing that fear and hatred can blind people from the truth about others. Seeing Ryoma and Xander argue at first about “who the real enemy is” only for each to gain a profound respect for the other was quite beautiful.

Back to the gameplay, the maps and conditions here are a true mix between Birthright and Conquest. As the difficulty is tough, but not impossible, and the uniqueness of the scenarios will keep you on your toes. All the while, you’ll be able to grind and help build up your teams and supports to the level you think you need to get them to. There is great difficulty here, so as in every Fire Emblem game, you’ll need to be prepared for whatever might possibly come your way.

The new story path takes you to the kingdom of Valla, a much more fantasy based world, and one that is brimming with characters old and new, and plot twists that not in the most experienced gamer will see coming. Even I was surprised by who I saw in the game at times. 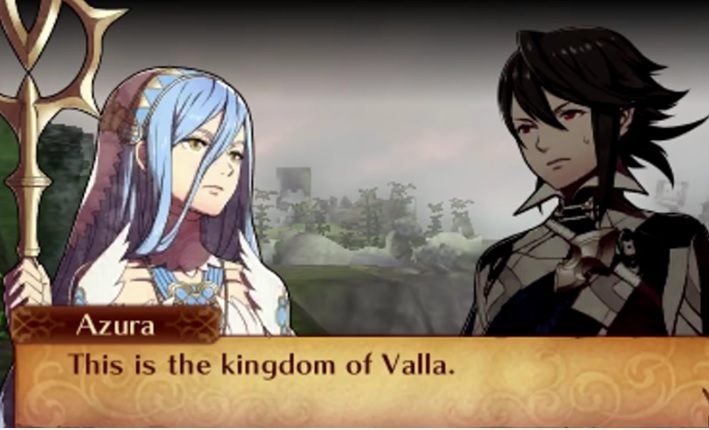 Yet despite this, the game does not loss track of being “true” to the scenario. As a new danger arises, the casualties are not far behind. A death mid-game really rocked me, as it was very sudden and unexpected considering their role in a different version of Fates.

An interesting thing that happens via the combining of the families is that the My Castle gameplay becomes even more expansive. As now both Nohr and Hoshido items and building materials are available for you to use and expand on. Now, the superior healing items of Hoshido can be used by Nohr healers. Or the sometimes better weapons of Nohr can be put on Hoshido warriors. The options are only limited by your imagination.

If I was to criticize Revelations on a few things, it would be thus. First, though much of the game is new, I wish there was some more variety in the beginning when we’re back in familiar places. True, we do get more info after playing them, but it does feel old hat when we go through the Rainbow Sage palace for the third time with no variation outside of different enemies.

Also, despite expanding the story and revealing many of the mysteries about both Birthright and Conquest, not everything is answered. Some characters stories are still left a bit of a mystery, and I’m not sure why. This is compounded by the end game story credits, which are basically exactly the same as in Birthright and Conquest, when instead it should be different to reflect the dramatically different ending that Revelations has compared to the others.

In spite of these small displeasures, Fire Emblem Fates Revelation is a brilliant third branch to an already amazing and complex story. For anyone looking for more from Fates, Revelation delivers.