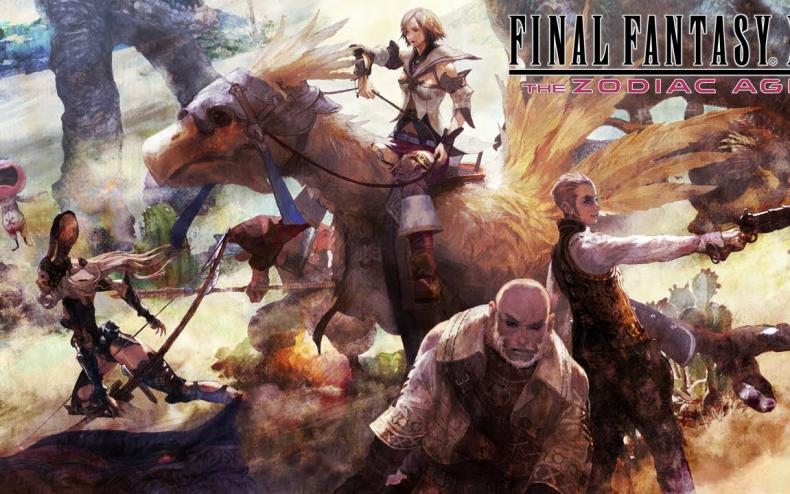 Square Enix has been a big supporter of the Nintendo Switch since its launch, and now, in April, it’s bringing three of its biggest Final Fantasy games in the system.

On April 16th, Final Fantasy X/X-2 Remaster will come to the system. Then, two weeks later, Final Fantasy XII: The Zodiac Age will arrive for gamers to play. These are the top-notch remasters of the games, and many are eager to get them on Switch.

We know for sure though that Final Fantasy VII and IX are also coming, and they’re set to arrive in the summer according to Square Enix.