Final Fantasy: Brave Exvius Is Getting a Western Release! Get the Details Here! 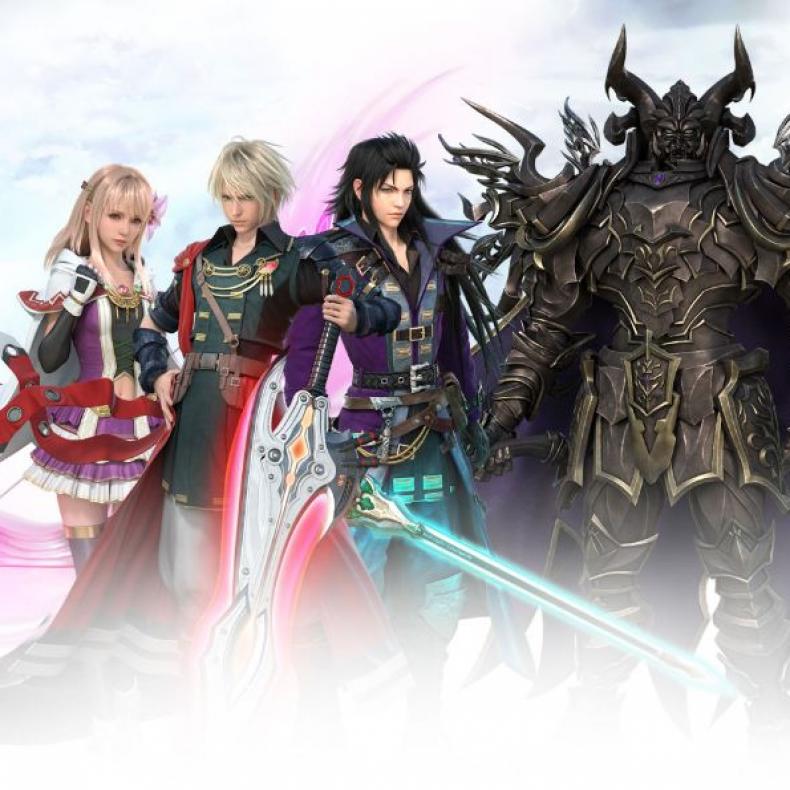 Another Final Fantasy game is going to be available in the US this year. Fans in the western hemisphere will soon get access to the mobile Final Fantasy video game, Final Fantasy: Brave Exvius. Square Enix announced this week that the game will receive a western release for iOS and Android devices later this spring. The game is now open for pre-registration, and the English language version will be out very soon.

The game is developed by A-Lim and features a touchscreen battle system (via Polygon). Using this system, players have to swipe in different direction to use their attacks. Brave Exvius was originally released last October in japan. The battles are turn based, and it features artwork by veteran Final Fantasy artist Yoshitaka Amano.

Final Fantasy: Brave Exvius is a free-to-play game with microtransactions. It’s official launch date will be revealed later on. According to Square Enix, it’s already been downloaded five million times in Japan.

This is good news that Square Enix is giving the game a shot over on Western shores. Bringing a freemium type game to the west seems to be a no brainer move for Square Enix. It’s great for fans to get something a little different for Final Fantasy.