Everything You Need To Know About Civilization VI 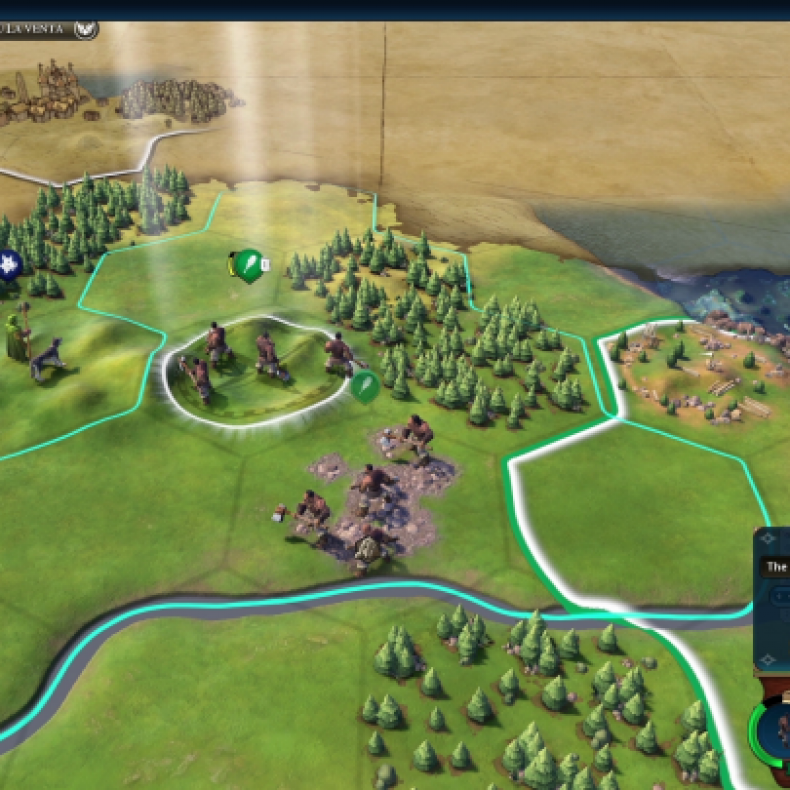 When a game is announced, the developer tries to answer as many questions as it can so people and gamers know what to expect without having numerous questions on their mind.

For Civilization, the need for information is paramount, as each new version brings its own unique twists and augments to the game. Civilization VI is no different, as Firaxis dropped numerous tidbits and information about the game that might have gotten lost in the midst of the wealth of information.

The video below not only show gameplay footage of Civilization VI, but also breaks down all the important information you need to know.