ARK’s Latest Update Has a Dragon! Get All the Details Right Here! 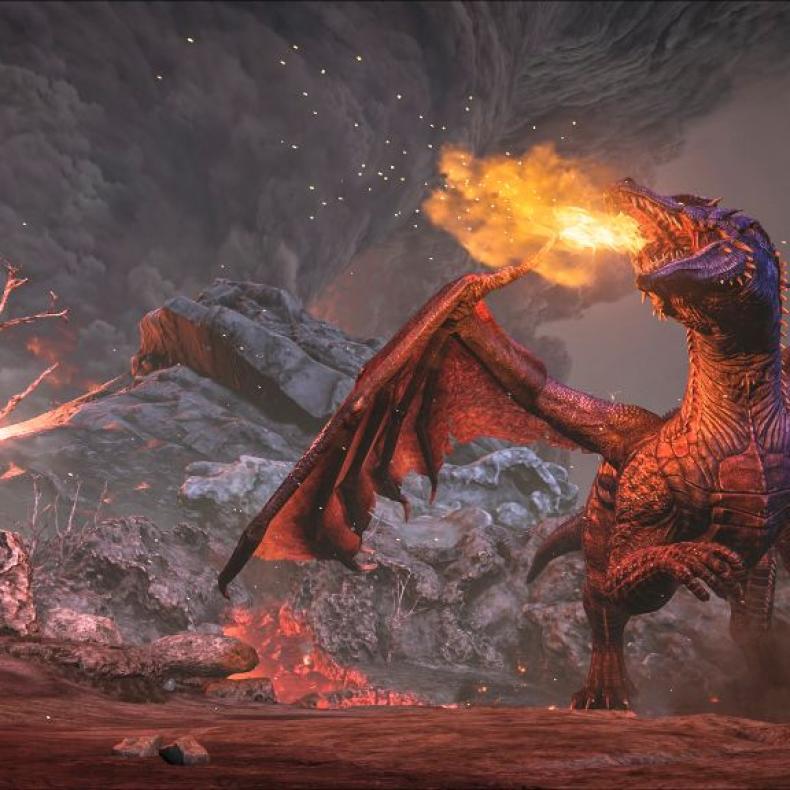 Studio Wildcard officially announced that ARK: Survival Evolved has received a new update this week. In addition, there will be a one week special event to coincide with the game’s one-year anniversary. You can check out a gameplay trailer for the game’s latest update in the player below. The new additions this week include a 10-seat Dino Taxi ride, a new Boss Fighting Pit and more additions with the ARK Dev Update #242.

Two of the new added creatures this week included the Diplodocus, a slow-moving dinosaur that’s capable of carrying as much as 10 players at a time. Another addition is the Leech, which is a disease-carrying, blood-sucking creature. In addition, there is the new structure Training Dummy now displays floating Damage Per Second values in the game, which show how strong each creature is. Another new mechanic in the game is Permanent Diseases and Cures, which allows players to infect Dodos to use them as Disease Vectors. If players get a permanent disease, they will continue to have it across respawns, and it can only be cured with an antidote to get rid of it.

The one-week Ark Birthday Event will allow players to find Candles in Supply Crates, which can be used to make ARK Birthday Cakes. After each candle is blown out, a message to the players occurs and exclusive items are then given. These include player and dino party hats, Buirthday Suits which make characters appear naked (with censor-pixelization). The cakes can be eaten for a major XP buff as well.

Here’s a breakdown of new features for Update #242. There’s also some images for the new update in the gallery below. Click on the thumbnails to see the full-size images.

ARK: Survival Evolved is available now for Windows PC via Steam. Full launches are planned for Xbox One and PlayStation 4 later this year. The game is playable now on Xbox One via the ID@Xbox program. 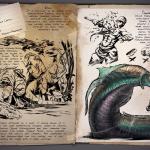 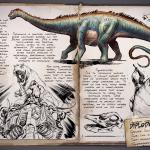 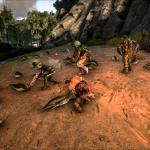 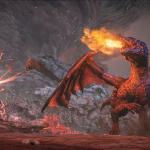 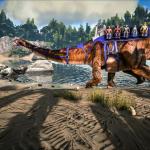 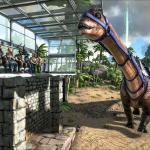 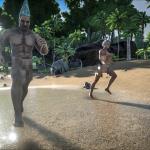 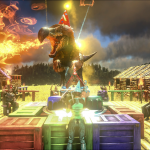