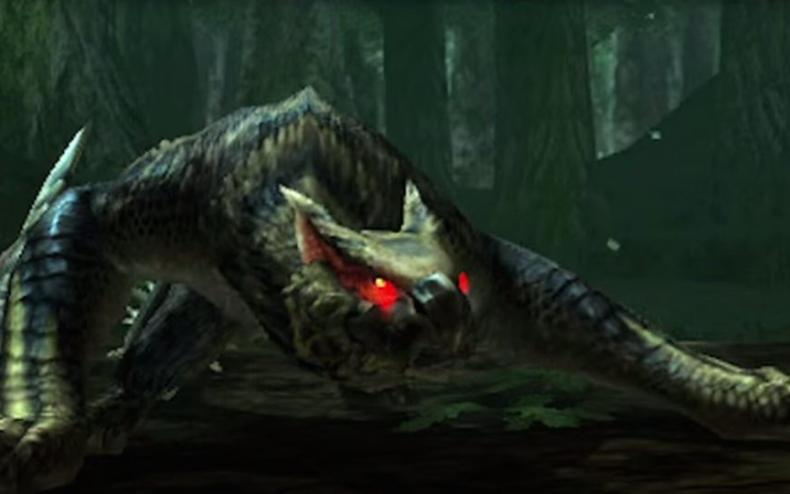 This new demo features three monsters with varying difficulty levels for new and experienced players. There will be options for local and online multiplayer (1-4) players. Gamers can join up with others and start with the Great Maccao and then face the owl-like monster Mafestio. They can also battle the fan-favorite Nargacuga. The demo goes live later this month to all players at the Nintendo eShop on June 30. Select fans will be able to receive early access codes for the demo via e-mail today. Early access to the demo is also being sold in Humble Bundle’s E3 2016 Digital Ticket.

Some other new details revealed at E3 include the new enemies called the Deviant Monsters. The Deviants are monsters that survived previous battles with hunters. They’ve now mutated and evolved into bigger, greater threats, and they look even more fearsome. Their behavior has become unpredictable, and they also have unexpected abilities. The Deviant Monsters include the Dreadking Rathalos and the Thunderlord Zingore. If players can bring them down, their parts can be used to make incredibly powerful and unique gear.

Monster Hunter Generations is due out later month month. The game arrives on July 15 in North America and Europe. You can check out the new gameplay trailer for the game, which reveals the Deviant Monsters, in the player below.