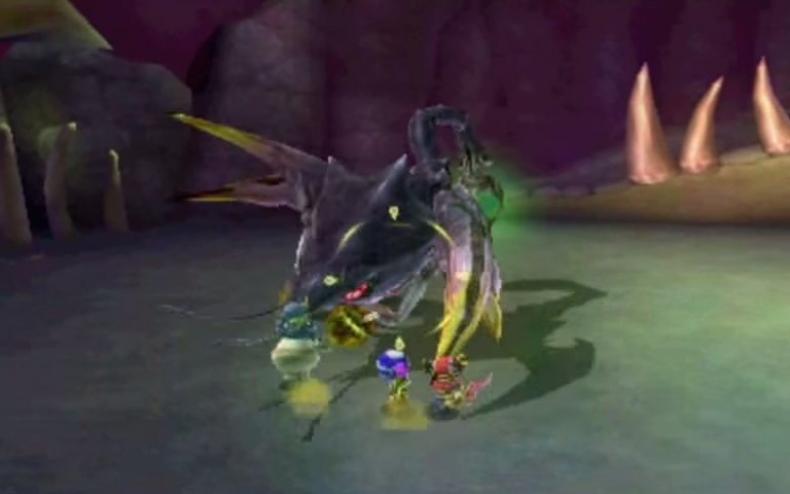 Nintendo officially revealed a new RPG dungeon crawler experience called Ever Oasis. The game is being developed for the Nintendo 3DS by Grezzo, the developers behind The Legend of Zelda: Majora’s Mask 3D. You can check out the reveal trailer from E3 this week in the player below.

In Ever Oasis, players take the role of a chosen Seedling who is on a mission to build a lush and vibrant oasis by working with your partner, Isuna. Players meet and ally with members of other tribes to complete their mission, and they will have to battle against the Chaos that threatens the peace in the desert. The game will feature real-time combat, and players can switch between three party members and also explore the desert. Gamers will have to forage for resources and materials in caves and puzzle-filled dungeons in order to receive dewadems. These are used to grow new shops and gear.

Nintendo putting together a new IP for the 3DS is pretty exciting. Grezzo has done a good job with its Zelda games on the 3DS, so this seems like a natural step for the company. Nintendo Life reports that Koichi Ishii is the project lead for the game. Ishii directed the amazing and very underrated RPG Secret of Mana, so he’s definitely a great fit to bring a game like this to life.

Ever Oasis is due out later in 2017. It will be available only for the Nintendo 3DS.