Want to the Know the Pre-Order Bonuses for Horizon Zero Dawn? Find Out Here! 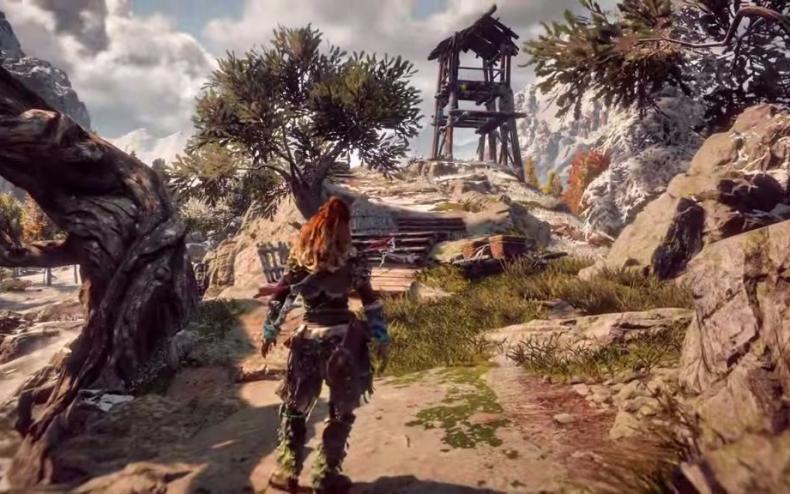 Guerilla Games and Sony PlayStation officially revealed some new details for the upcoming release of Horizon Zero Dawn, which is now due out February 2017. For starters, Guerilla Games is planning multiple editions for the game’s release, including a Digital Deluxe Edition and a special Collector’s Edition. Guerilla is also partnering with Gentle Giant Studios and Dark Horse Comics for some unique physical extras for the game along with some extra in-game bonus content. The pre-order bonuses have also been revealed.

First up, the universal pre-order bonus for the game will be the Nora Machine Trapper Pack, which is a resource pack that has modifications for player weapons and outfits. It also has resources for crafting ammo and traps.

GameStop and EB Games pre-order customers will get some other pre-order bonuses as well as the Nora Machine Trapper Pack that offer some other in-game upgrades. These include the following:

Here are the specials for the regular physical and digital versions of the game, including two special editions that can be pre-ordered from select retailers 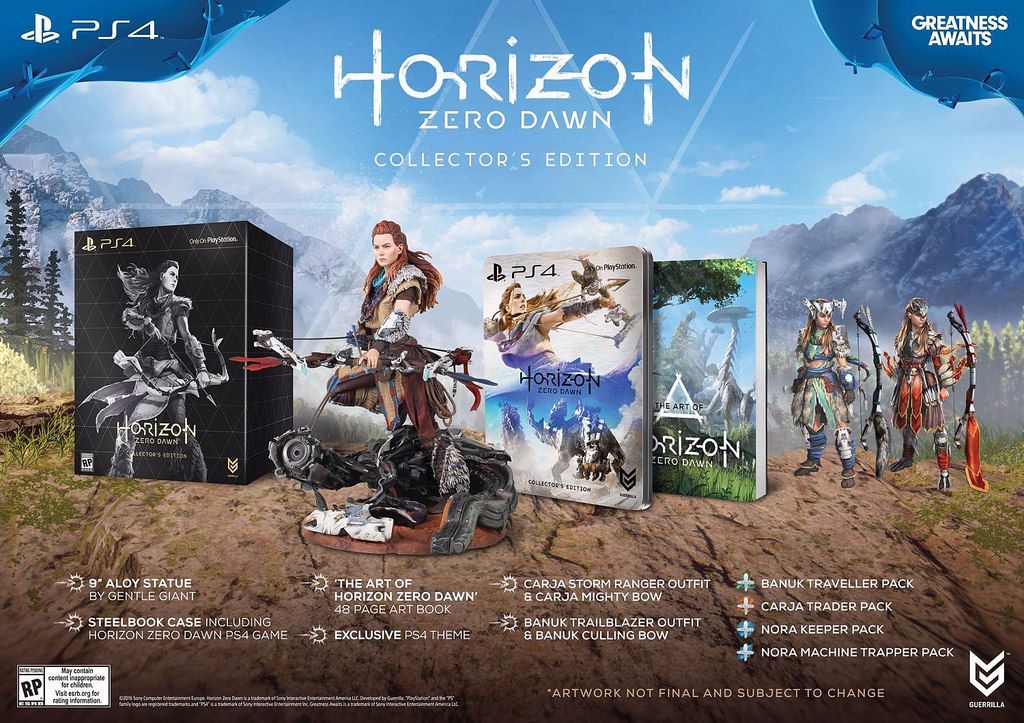 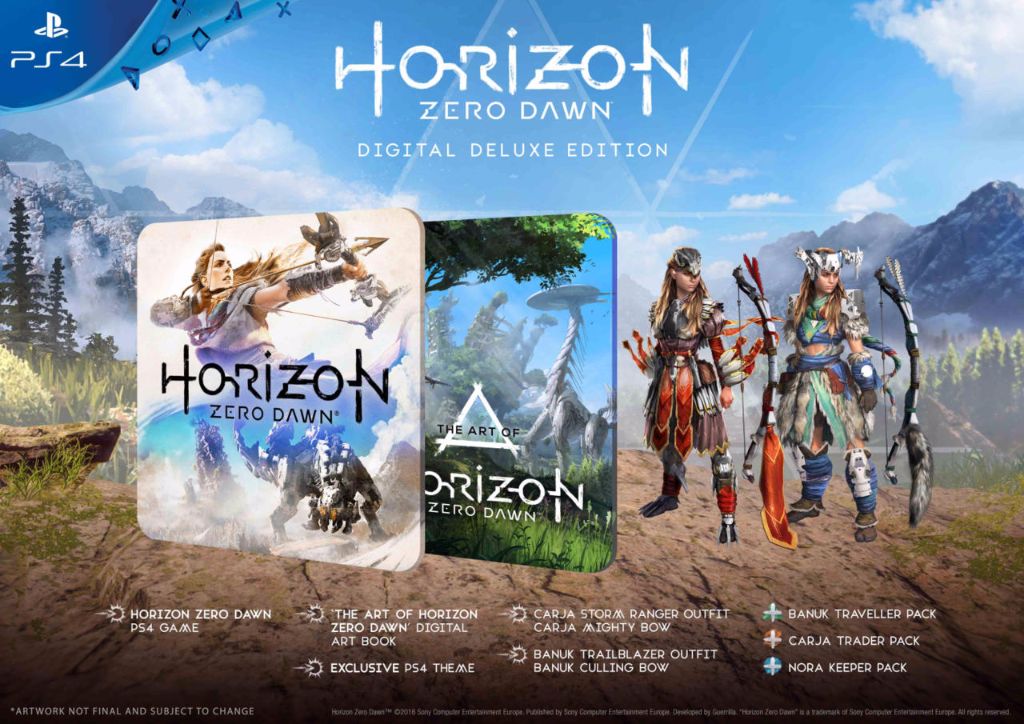