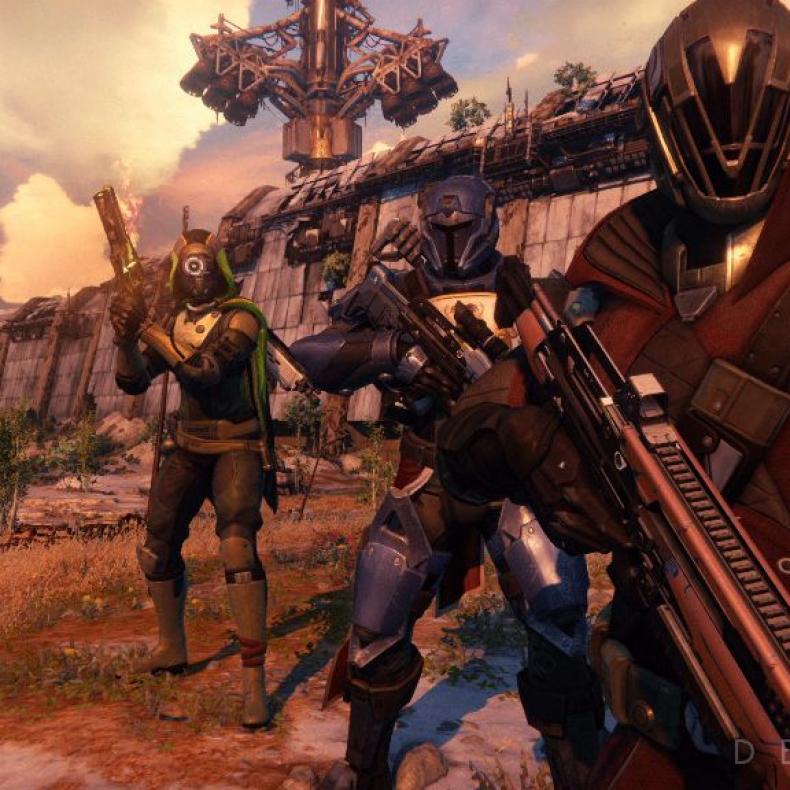 What’s the latest on Destiny 2? Any special promotions?

Destiny 2 has attracted legions of dedicated fans and has been enjoyed by millions of gamers around the world since launching in 2017. Now, that fanbase is set to grow as new Guardians will be able to enter the world of Destiny 2 for free in November. To celebrate an entire year on PC, Bungie and Activision, in collaboration with Blizzard Entertainment, announce that from November 2nd to November 18th everyone on Blizzard’s Battle.net gaming platform who has not already purchased Destiny 2—or any new members joining Battle.net—will have the opportunity to claim the game as a free gift.

Destiny 2 will be available on the Battle.net app to claim for free for a little more than two weeks in November, and players will have the opportunity to download the game once they’ve claimed it*.  New Battle.net accounts created after 19:00 BST on November 2, 2018, will be required to enable Blizzard SMS Protect before claiming their game license.  Destiny 2 is redeemable from https://account.blizzard.com/gifts/.

Existing players of the PC version will receive an exclusive emblem not available anywhere else, which becomes available in December, to commemorate the first anniversary of being on Battle.net.  Additionally, new Guardians will have the opportunity to try out Destiny 2: Forsaken’s new mode “Gambit,” from November 9th through 11th  2018, during the Gambit Free Weekend. Gambit is a 4v4 hybrid activity included with Destiny 2: Forsaken. More details are available at http://www.DestinyTheGame.com/Battlenet/.

“We know Destiny players that want to play on PC expect an amazing experience, whether it’s on their own or with their friends — so, our paramount concern was to keep the discerning requirements of the PC community in mind, and welcoming the Battle.net and Bungie PC communities together,” said Steve Cotton, game director for Destiny 2: Forsaken at Bungie.  He added, “With this gift we look forward to seeing new Guardians in our universe.”