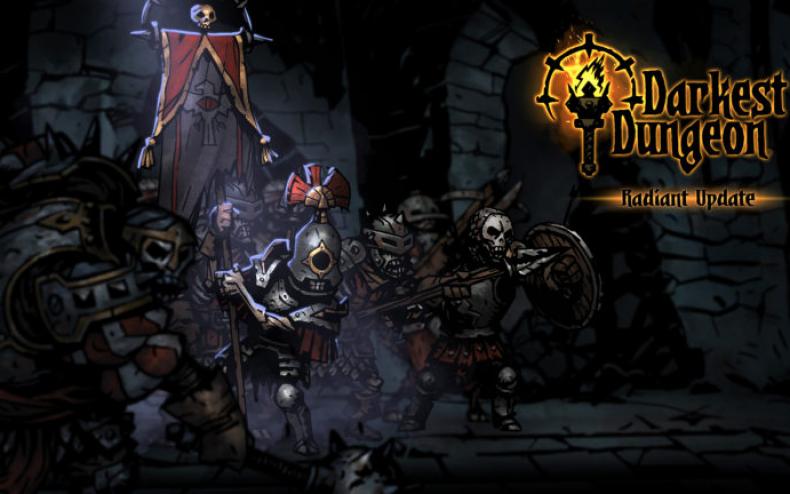 Darkest Dungeon has been a surprise hit ever since its release. And rightly so, it’s a fun, and challenging title that fans can’t get enough of. In fact, they’re eagerly awaiting the arrival of the expansion called the Crimson Court.

However, during a recent update on the developers page, they noted that because of the upcoming “Radiant Mode”, which be a slightly less challenging mode for players to do, along with our tweaks and such, they have to push back the release of the Crimson Court expansion until April, so that they can do these other updates in February, here’s the word from the devs:

“Our goal for Radiant mode is to have it ready for PC/MAC/Linux release by early February, which is mere weeks away! PS4/VITA will also get this update, but it won’t be till after the PC release, so we can be sure the mode, and the additional content/changes are rock solid. (The patching process on console is longer and more difficult to make small tweaks and fixes.) We also hope to have a small public beta right before release, as we have done with all our major updates. As we lead up to the release we will share more information on feature changes and additions as well as more details on the new monsters.

We know many of you are anxious for additional information on our first major DLC “The Crimson Court”. After the decision was made to double down and add content as part of the Radiant update, this unavoidably shifts Crimson Court date a bit, but we feel this is for the greater good of the game. A significant amount of work has already been completed for the Crimson Court, and we are estimating it will ready in April. We will update you as we make progress, so keep your eyes peeled for more art and information! We are dedicated to making this expansion an exceptionally robust, and terrifying bunch of features and content!”