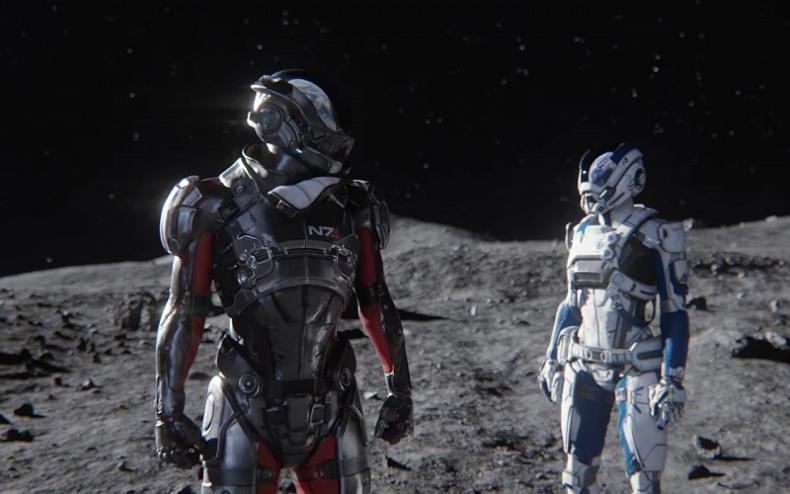 One of the more fan favorite things in the original Mass Effect Trilogy was your ability to meet, mingle, and then mate with other crew members of the Normandy. While the original game only had a few options, as the games went on, you had even more choices. Including the options of staying true to a previous love, or not loving anyone at all. And it appears this will be the case in Mass Effect Andromeda, and maybe even moreso.

This news comes via a Twitter question, where Mass Effect Andromeda Producer Michael Gamble was asked about who the main character, Ryder, could be with in the game. Though in a much more crude structure question. To which, Gamble replied, “Lots”.

Now obviously this doesn’t give us a definite answer as to how many options players will have, but, with a full crew, and potential love interests out there in the Andromeda galaxy we’re going to, it’s likely there won’t be a shortage of options for players.

Mass Effect Andromeda arrives on PC, Xbox One, and PS4 on March 21st.