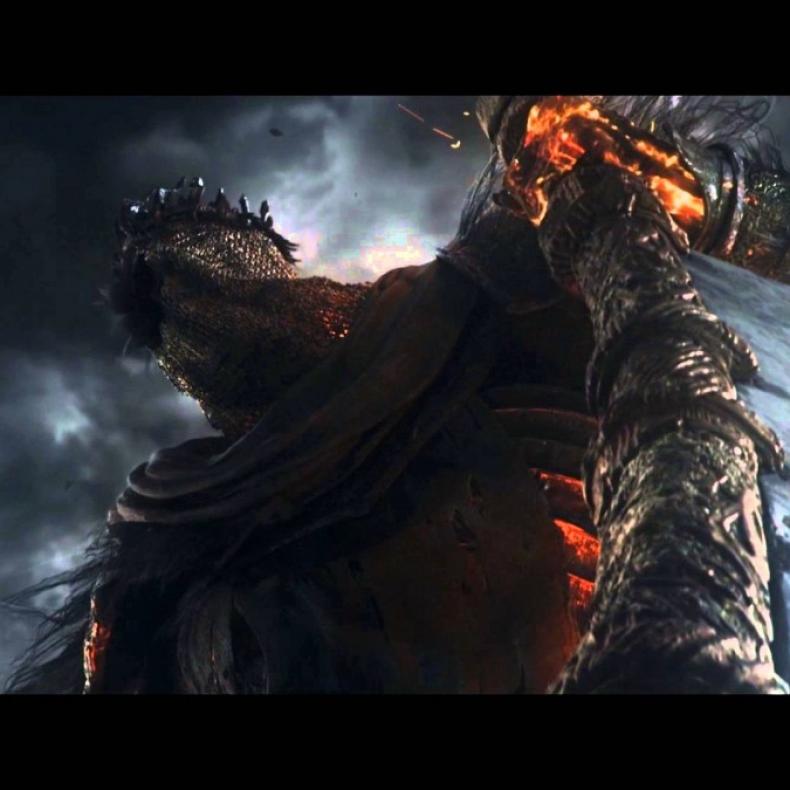 From Software and Bandai Namco Games have put out a the official launch trailer for Dark Souls 3, which is available now. You can check out the eerie and creepy new video in the player below. The game won’t be launching for a little while, but this new material and footage should definitely get players more excited for what looks to be a dark and foreboding gameplay experience.

The bosses and creatures certainly look horrifying. The dungeons for the game look incredible, and the boss fights look exciting and epic. It definitely looks like From Software put their best foot forward for this new installment of the franchise. There’s this great sense of mystery and intrigue with the game’s story as well. 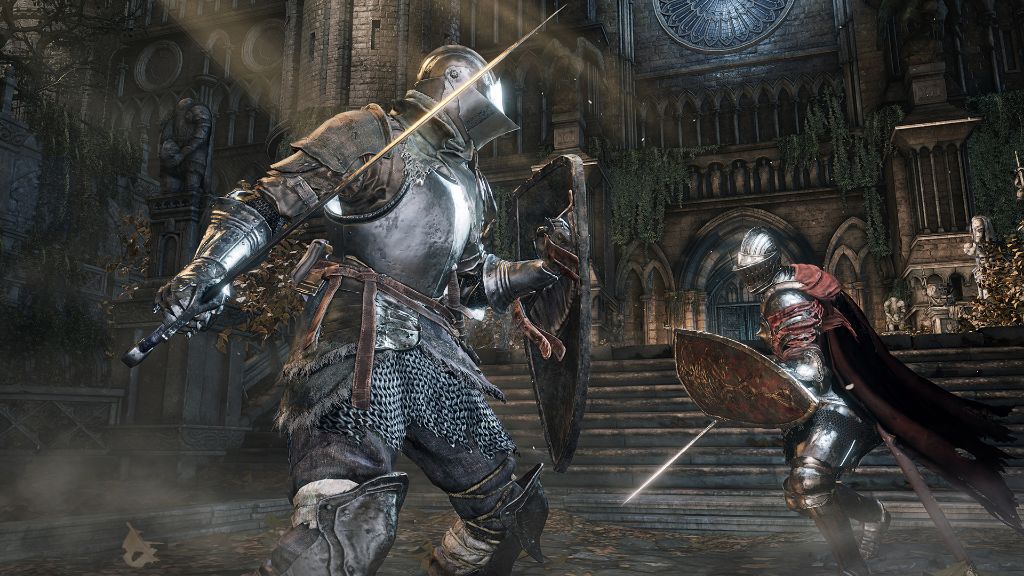 Dark Souls 3 is due out on 12. The game will be available for PlayStation 4, Xbox One and Windows PC. In addition, the original Dark Souls will be available to play on Xbox One as a digital backwards compatible release for players who pre-order the game. In addition, the game’s graphical options were recently revealed as well for the Windows PC version. PC players will have more graphic options than what was available for the original Dark Souls game on the platform.

Watch a Player Beat Dark Souls 3 Without Leveling Up or Rolling!
comments
Leave a reply »