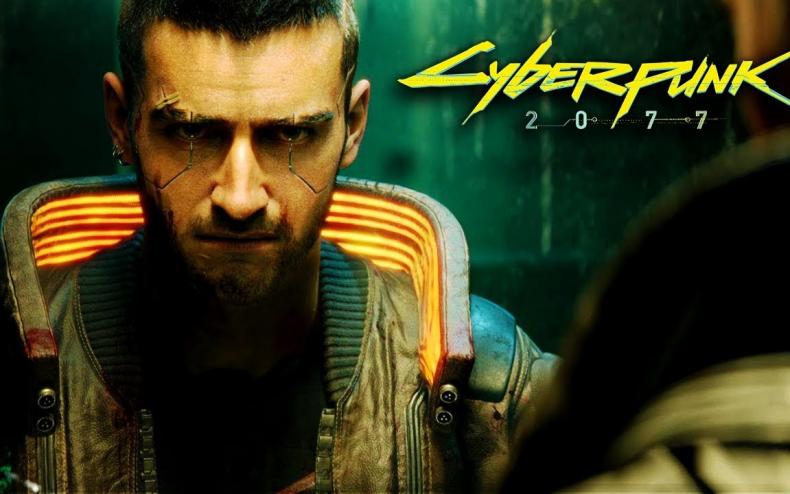 What’s the latest on Cyberpunk 2077? Are there any more stars lined up for it?

At E3 2019, Cyberpunk 2077 stunned everyone not just with its visceral story trailer, but with the shocking reveal that Keanu Reeves was going to be in the game as a main character. So, naturally, this has sparked speculation as to whether more celebrities could be involved.

Spokesperson and UI Coordinator for CD Projekt Red, Alvin Liu talked about this and noted why Keanu was picked, and why others could be selected as well.

“I will say that CDPR is a video game company first and it’s very important to us that the match works,” said Liu. “If it was a random celebrity that just wouldn’t work with our franchise, like Britney Spears or something, we wouldn’t pursue that opportunity. So for us, we pursue it because it’s a great match for the game and not necessarily because we want to accomplish some goal with reaching a different audience or anything like that.”