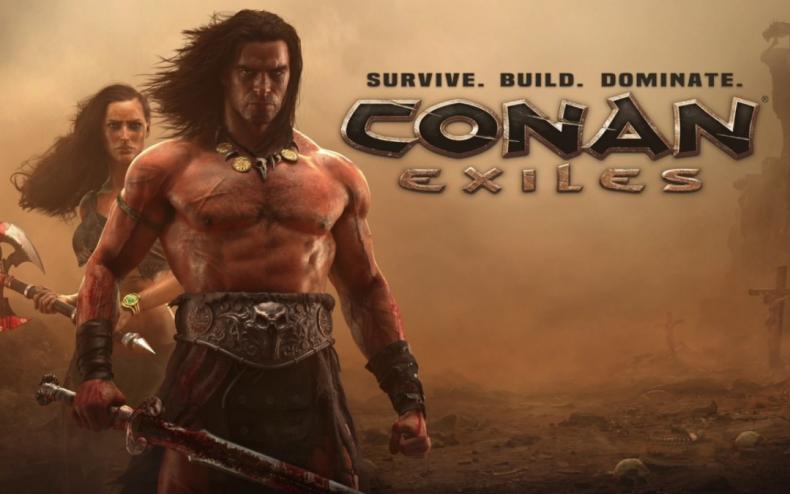 Because of this, the servers for Conan Exiles are down, and developer Funcom is looking for someone else to help deliver a more stable experience for the game, and for the players. Here is their official statement that they made on Steam:

“Unfortunately, due to the overwhelming demand for servers and our needs for administrating them, our official partner has been unable to deliver the level of quality and service we require. Because of this we have mutually agreed to end the partnership. We are in the process of finding new partners with the ideal hardware we can move the existing game databases to. However, due to the high demand for Conan Exiles servers, many hosting companies are simply out of the hardware that we need and as such this process might take a few days.

In the meantime, we thank you for your patience and encourage you to play on any of the thousands of unofficial servers that are out there. Many are home to thriving and very welcoming communities. We sincerely apologize to everyone who has played and made progress on the official servers, but we think it is better to deal with this problem now rather than later. ”

The team asks players to continue playing the game on the “unofficial servers” until the game is brought back up. They also thank players for their patience, and look to update them soon.