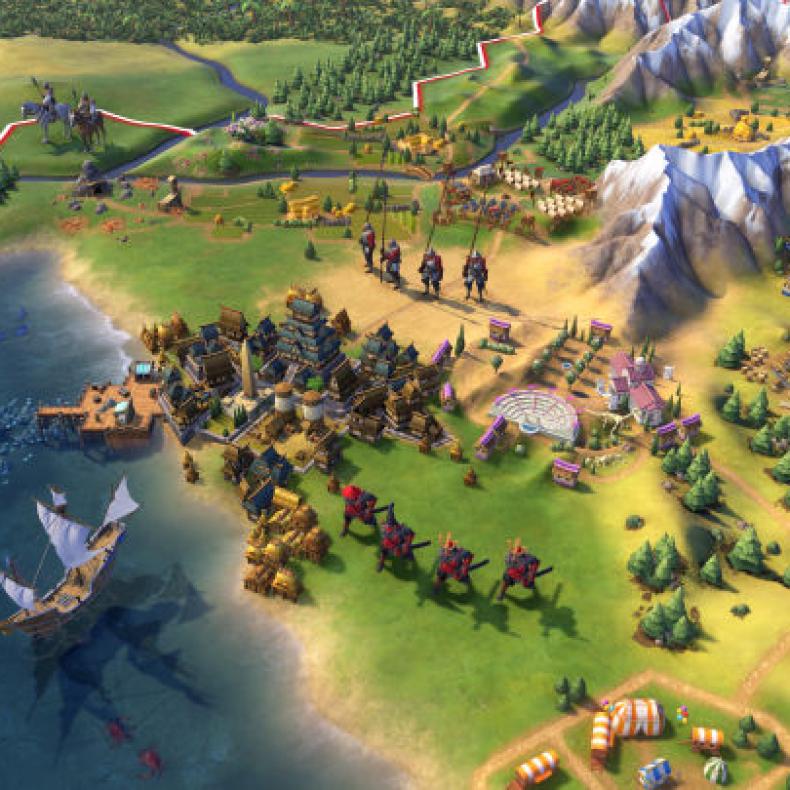 One of the staples of Civilization is that you have an entire city on one tile. Then, as you progress through the game and it’s scientific advancements, you’d watch your city evolve. But outside of giving it materials and resources, you never really helped your city itself grow. With Civilization VI, that will change.

For now, you’re not only building cities, you’re going to be building districts that allow you certain bonuses, and if used correctly, advancements in technology. This is a huge chance for the game. In an interview with IGN, the team at Firaxis described the district system:

“A science district, which we’ve called a campus, once constructed will allow you to put a library and a university and a research lab out on that tile. And now your city is sort of specialized toward being a really good science city,” says Lead Designer Ed Beach.

There will be 12 types of districts total, with only a handful available at start, and how you use them and where you put them is very important.

“Right out of the gate you’re going to get adjacency bonuses of science by putting a Campus next to mountains or jungle. If you put down a holy site you’re going to want it next to woods to get the bonus there. If you’re on the coast, obviously you’re going to want to build a harbor. But these take up tiles, so eventually you also have to think about feeding your people. You have to make sure you can still build farms and mines, and wonders take up whole tiles as well. You can’t have everything everywhere.”

“Every city is a handcrafted, hex-by-hex layout puzzle,” adds Beach,

This new feature will no doubt lead to many different takes on strategy and how players play the title. Civilization VI arrives October 21st.