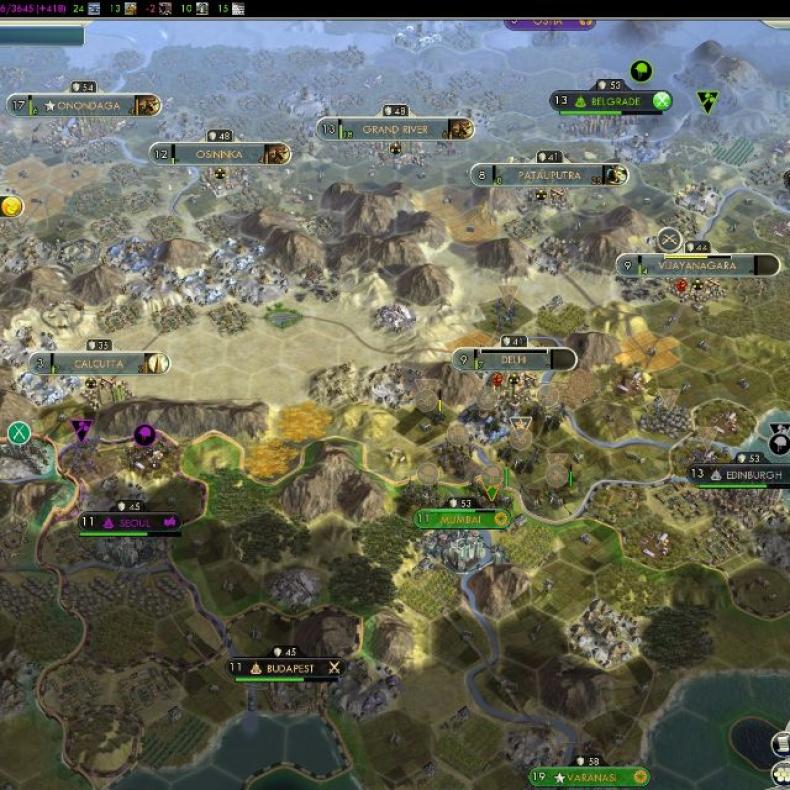 Civilization has gone through numerous graphical upgrades over it’s generations and expansions. In some cases, even making a new engine to highlight the updates of the game.

With Civilization VI, the team at Firaxis are not only making another new engine for the game, but also emphasizing things that they’ve never truly focused on in previous incarnations.

“When we went into this, we looked into how people play the game,” says Brian Busatti to IGN, “Typically in a Civ game you want to see the world as a whole, so you’re pulling out a lot. That doesn’t mean people don’t zoom in, but for the most part. Some people even zoom all the way out and play in tactical mode.”

As such, for Civilization VI, which focuses even more on the inner workings of the city and the people making it, they needed an engine and art style that allows them to show just as much detail when brought in close as they did when they were zoomed back:

“You want to make sure that things are readable from that distance, and one of the ways to do that is to really put an emphasis on shape and form. It’s obviously a little more readable if you have different silhouettes to things.”

This also meant that individual units, especially more active units, would need to be redone in a big way as well.

“Warriors are definitely bigger. They’ve got a very thick silhouette and are just big massive guys, and you have smaller guys who are still heroic, but leaner. So you can tell the difference right away between an Archer and a Warrior.”