A Bold New RPG Comes To Steam Tomorrow! Check out Echoes of Aetheria! 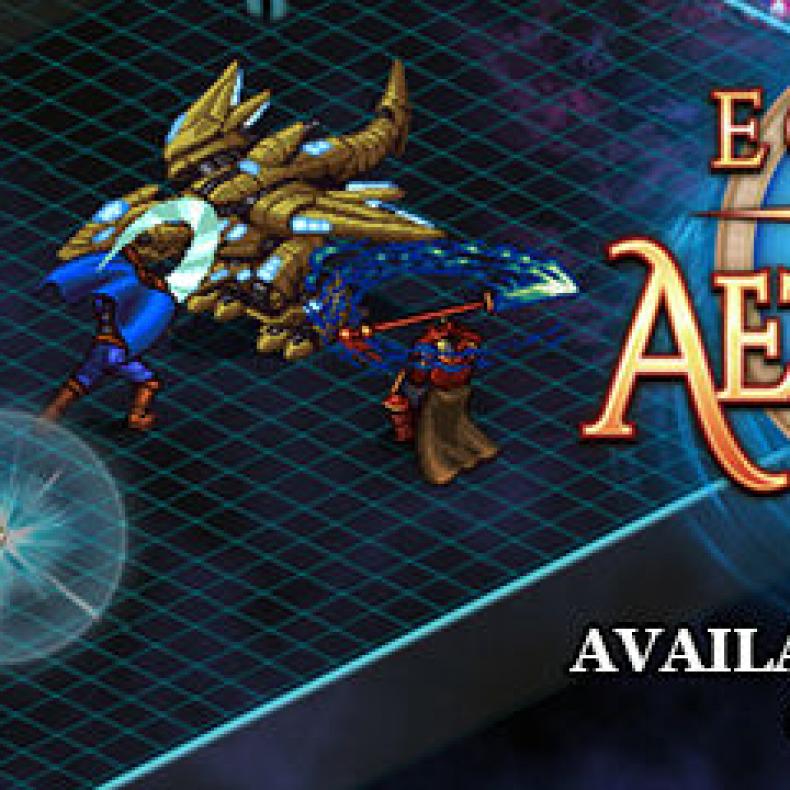 A new RPG from the creators of Skyborn will arrive on Steam tomorrow. Echoes of Aetheria is a take on classic RPG games, but with a story and style all their own. You can check out their Steam page for more details, with a synopsis and feature list below:

“Two nations finally achieve peace, marked by a momentous royal wedding. But just as they seal it with a kiss, a group of soldiers sabotage the wedding and kidnap the bridge. Follow the story of Lucian, Ingrid, and Soha, as they uncover the secrets of the conspiracy and expose the true villains.

Featuring 20+ hours of gameplay, plus a unique grid based combat system, this is one RPG you won’t soon put down. Make sure to pick up Echoes of Aetheria tomorrow when it releases on Steam! Skyborn owners will also get an additional loyalty discount.”