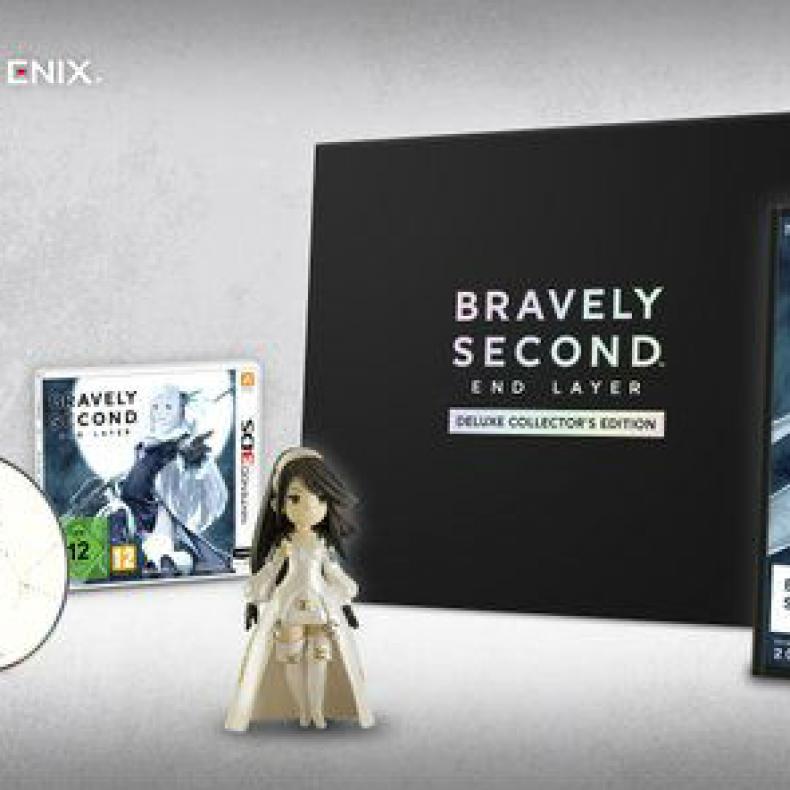 Nintendo has confirmed that a demo for the upcoming Bravely Second: End Layer, will be coming to the 3DS eshop. The demo is described as “a prelude to the adventure [that] even allow players to unlock rewards in the full version of the game”.

Bravely Second is the sequel to Bravely Default, which was a big hit in both Japan and the Us. In this sequel, Agnès Oblige is kidnapped and the player, who assumes the role of a brave knight in her service, must come to her rescue.

Many of the key aspects from Bravely Default is transferring over to Bravely Second. Including the job system and the battle system.

The game is set to arrive in Europe on February 26, 2016, but there is no release set for the US as of yet.

PAX East: Get The Behind-The-Scenes Details About Bravely Second!
Be the first to comment!
Leave a reply »