The New Wolf Link Amiibo Can Do What for The Legend of Zelda: Twilight Princess?! Find Out Here! 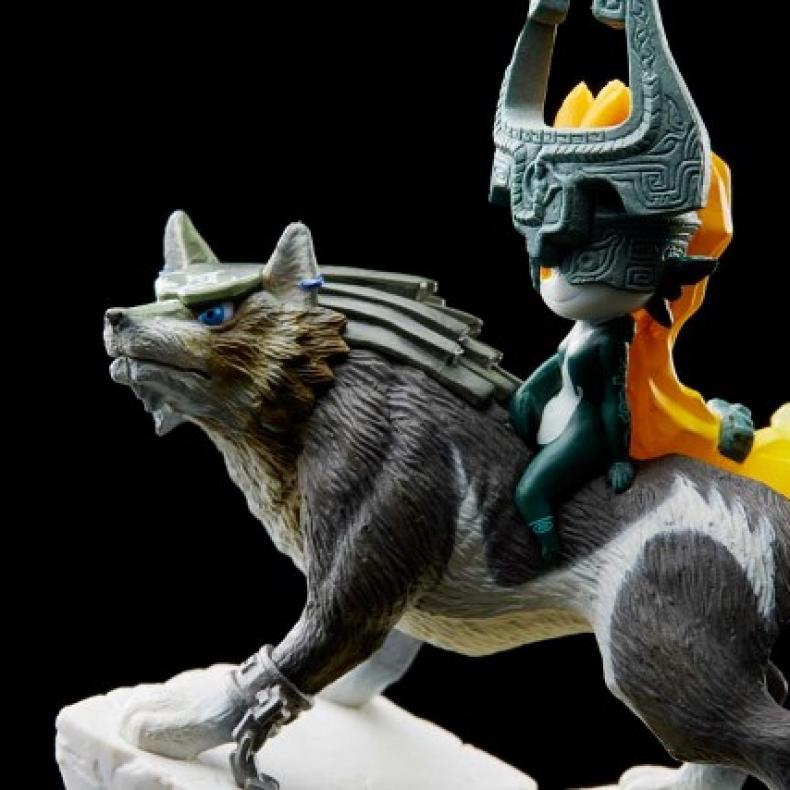 Based on a product listing for the game from Amazon France, which has since been changed, it seems that some details were inadvertently leaked for a new dungeon map that was created exclusively for the HD release of the game. The idea is that the Wolf Link Amiibo that will come with the game will unlock a new dungeon called “La Cave du Crépuscule,” which basically means The Cave of Twilight.

The product listing also reveals that the Wii U version will have a new gameplay mode called Hero Mode. In addition, the Wii U GamePad will offer inventory management without requiring gameplay to be paused.

The Legend of Zelda: Twilight Princess was announced to be receiving an HD upgrade last November during that month’s Nintendo Direct, along with the Wolf Link Amiibo. It’s scheduled for release for the Wii U in Europe and North America on March 4. The HD version will arrive in Japan on March 10. You can check out an announcement trailer for the game below.