Black Desert Online Gets Two New Player Classes! Get the Details on the Musa and Maehwa Here!

Daum Games has officially announced that two new player classes will be released for Black Desert Online later this month. The new classes include the Musa and the Maehwa, who will bring new abilities and play styles for the character roster. Both classes will be available for the game on April 20. You can check out reveal videos for both classes in the player below.

The Musa is a melee class that relies on high speed and fast reactions to stay one step ahead of the enemy. The Musa have incredible mobility and specialize in AoE-focused attacks. The class also excels in small-scale PvP. Musa is best when it dashes across the battlefield to beat enemies with powerful AoE attacks. 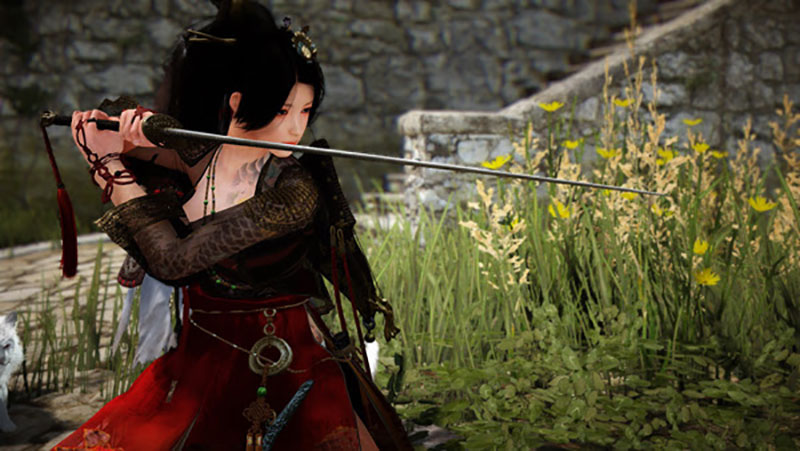 The Musa is a melee class that relies on high speed and fast reactions to stay ahead of the enemy. With incredible mobility and a specialty for AoE-focused attacks, the Musa excels in small-scale PvP. The Musa is at its best when dashing across the battlefield to dispatch enemies with powerful AoE attacks, but each uncalculated move can be deadly due to his lower defense.

The Maehwa is a female counterpart for the Musa class and will feature similar stats. The Maehwa class fights with a Blade and Short Bow. The class has quick movement to avoid attacks. The Maehwa class is also melee oriented, and the Short Bow offers a nice selection of ranged attacks to defeat targets and provide openings for close quarter attacks.

Black Desert Online is available now. The new player classes will be available to players next week.