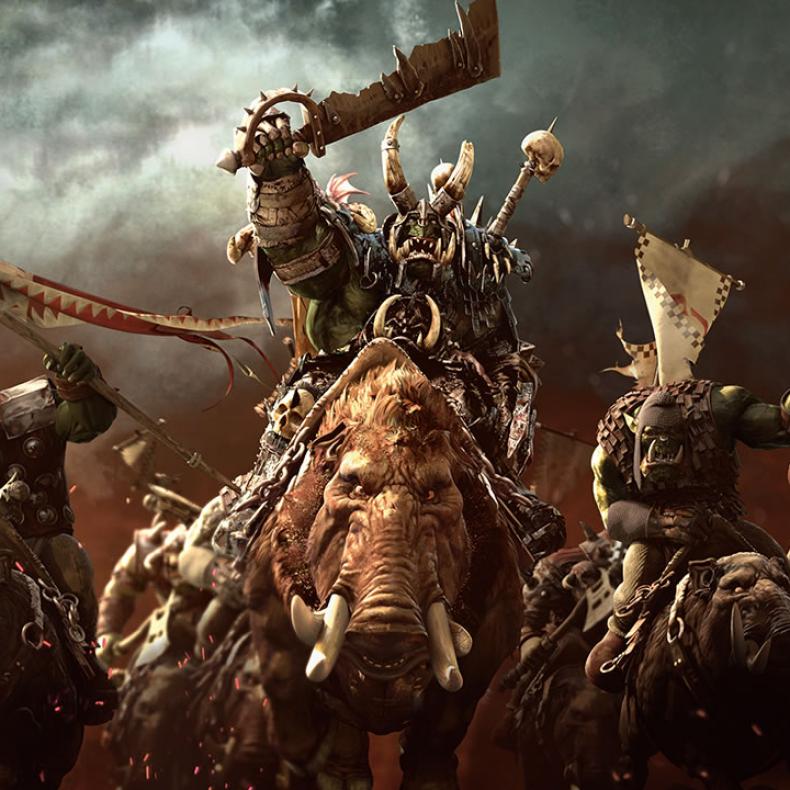 Creative Assembly officially announced this week that Total War: Warhammer is going to get free post-release DLC for all players who own the game. The free DLC program will be rolled out in the months following the launch. The free DLC program is set to include new units, Heroes, Legendary Lords and a new playable Race as well.

Speaking on the announcement Creative Assembly Brand Director Rob Bartholomew said in the official press release: “With both Rome II and Attila we were able to release playable factions, new formats and even a free campaign expansion as a thanks to players for supporting Total War. The Warhammer Fantasy Battles World is gigantic, and we’re looking forward to exploring it over the forthcoming trilogy. But that incredible cast of characters and monsters also provides us the chance to make lots of interesting Free DLC to support our games over time.” 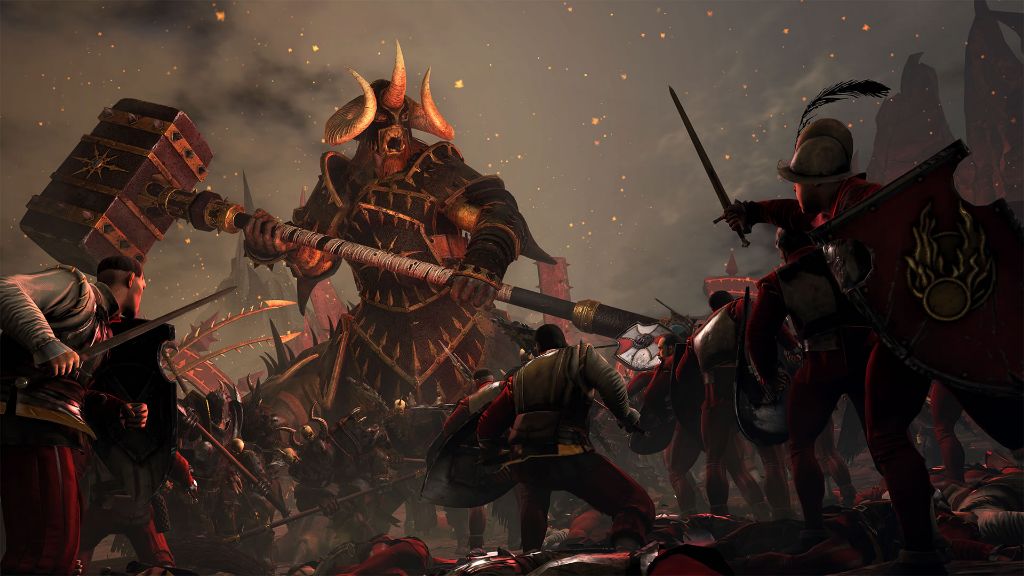 Total War: Warhammer is due out later next month. The game will be available on May 24. The game marks the first fantasy version of Total War.  You can get a look at a more comprehensive list of the post-release DLC plans (Courtesy of the Future Content Blog) below:

The World of Warhammer Fantasy Battles is vast, even covering it in three games would leave certain races and characters out of the mix. With DLC we’re able to expand the experience post-release and, much as with our previous games, there will be a range of sizes and types of DLC pack on offer. Subject to change, here’s the kind of packs you can expect to see:

Themed on a specific rivalry or conflict from the Warhammer Lore, Lord Packs contain brand new Legendary Lords and supporting units and characters for existing playable races. They typically include:

• 2 new Lords to serve as generals.

Race Packs introduce a new playable Race to the game, either as a first appearance, or adding a full Unit roster, Heroes, Lords and playable Legendary Lords to non-playable existing races in the core game. They might typically include:

• A new playable Race added to the Grand Campaign and Multiplayer game.

• New Lords to serve as generals.

A supercharged version of a Race Pack, Campaign Packs not only contain a brand new Race for use in the Grand Campaign and Multiplayer, but also add a new Challenge Campaign to the game. Themed on an epic event from the Warhammer Lore, these self-contained Campaigns will present a distinct and challenging scenario. Contents might typically include:

• A new Challenge Campaign featuring the Pack’s new Race; a self-contained mini-campaign, with a set of escalating victory conditions to suit both new and very experienced veteran players alike.

• Adds a new playable Race to the Grand Campaign and Multiplayer game.

• New Lords to serve as generals.