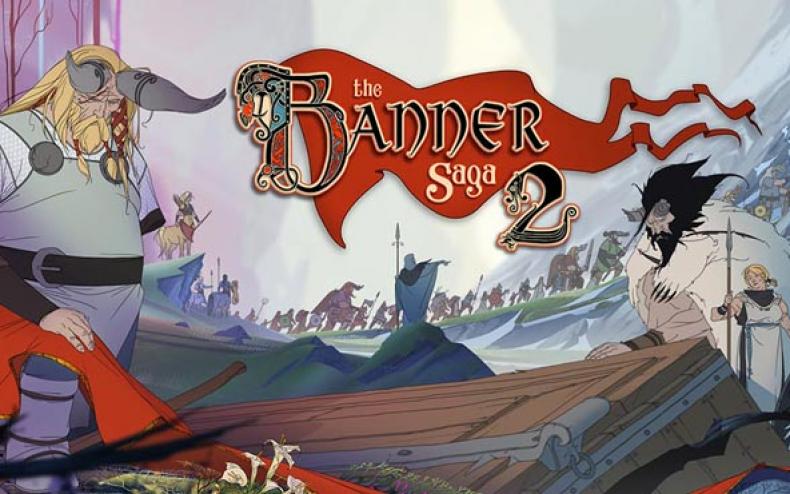 Though the PC version of The Banner Saga 2 is already out, the console versions were pushed back a bit. Now, it’s been revealed that the Xbox One version of the game will release on July 1st, with the PS4 version coming out on July 5th. This was confirmed on the PlayStation Blog, where the team at Stoic Games said this:

“We originally planned to launch later in the month. However, because of the combined effort of our friends at Sony and the hard work by the team at Shiny Shoe, we are able to bring this to you much sooner. Stoic wanted people to kickstart their Summer off right and jumped at the chance to get the second game in the hands of PS4 owners.”

Also though, the game on PS4 will give players a very special, and unique, item:

“We’re also happy to announce that PlayStation owners get a unique in-game item that gives Banner Saga 2 players a passive ability bonus. The “Playful Hilt of Arnr” will be in your inventory once you start the game. For those of you that care about the detail of such things, here’s a little more info about this item. The hilt of this unique sword is said to provide comfort in extended battles. Equipable at level 10, this item will give you a +3 all talent rank and a +20% double strength damage.”

Stoic Studios Admitted They Did Wrong With Banner Saga 2!
Be the first to comment!
Leave a reply »