ARK Receives New Update and Community Created Map! Get the Details on The Center Here! 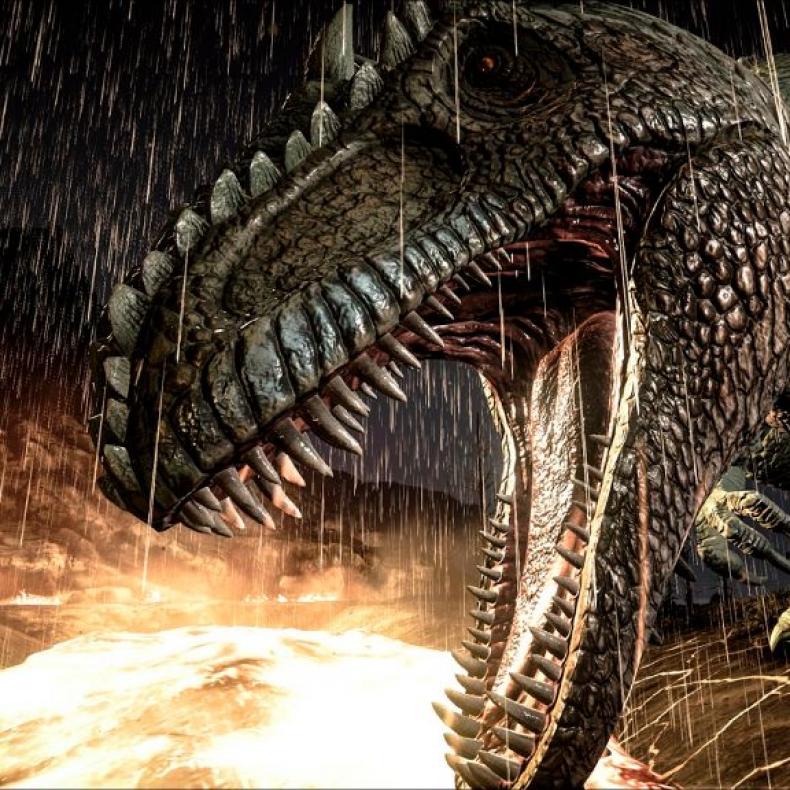 Studio Wildcard has revealed that ARK: Survival Evolved has received a new player-created fantasy map The Center. The map is available now for the game. You can check out a preview for the new map in the player below.

The Center map was created by modder Ben Burkhart for the Official Mods Program for Studio Wildcard. The program is going to continue to generate a steady stream of player-created content that will be released for the game. The Center’s map doubles in-game playable geography and makes it 70 sq. kilometers. It also has a hand-drawn Tolkien-esque aesthetic. It’s highlighted by misty floating islands, ancient underground ice caves and more. Some of the new settings for the map look pretty impressive. The Center also uses its own save data, with separate options to reset the save data for each individual map. The Center, which has new Official 100-player Serves, also includes the following fixes (courtesy of Studio Wildcard):

ARK: Survival Evolved is available as a free download for Steam PC and Xbox One via the ID@Xbox Program.