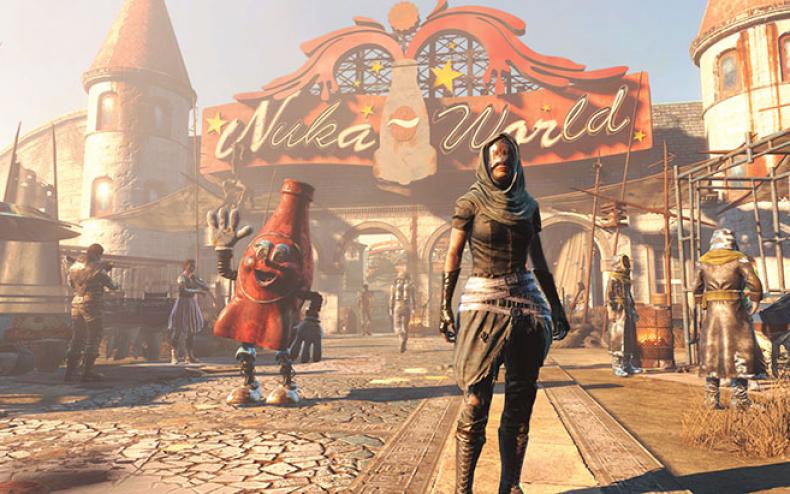 At the Bethesda Press Conference, it was revealed that three new DLC packs for Fallout 4 would be coming to the game. Bethesda then posted on their website specific details on all three.

Build a brighter future underground with the all-new Vault-Tec Workshop. Create a massive Vault and attract new Dwellers using pre-war industrial kits complete with retro-nostalgic furniture, lighting, and art. Even change and customize the look of your inhabitants with new barbershops and cosmetic surgery stations. And like every good Overseer, run Vault-Tec approved experiments on your Dwellers to learn what makes an ideal citizen. Vault-Tec has given you the tools, the rest is up to you!

It was also confirmed that Nuka-World would be the last official DLC for Fallout 4.