Western Version Of Fire Emblem Fates To Have Certain Changes! Find Out What Here! 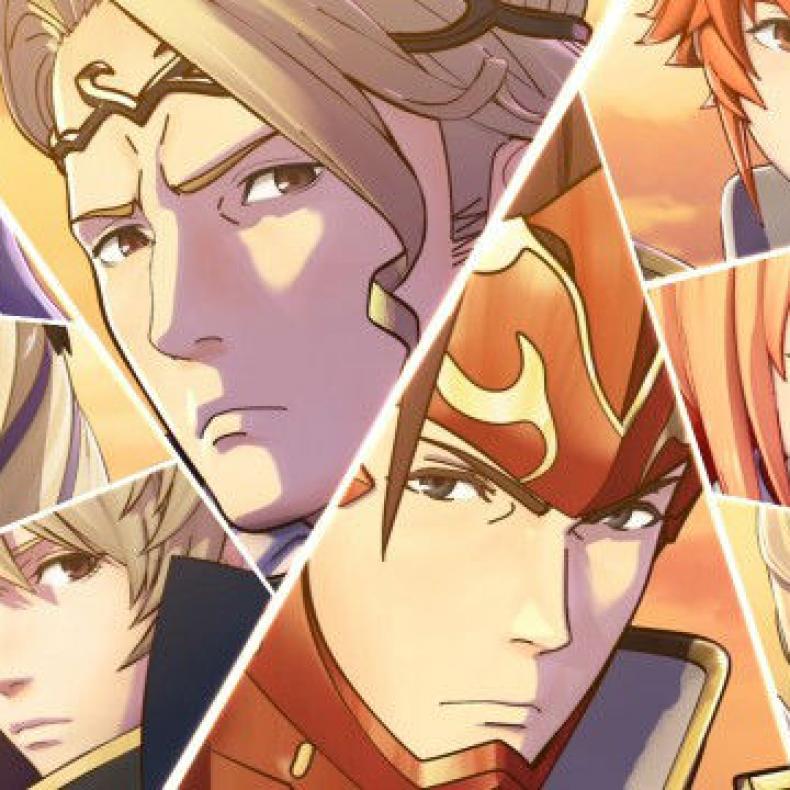 Fire Emblem Fates aims to be a very different kind of Fire Emblem game. Going so far as to have same gender marriages and other interesting story elements in the title. However, via the Japanese release, some of these decisions have come under fire.

Mostly, a character was said to be going under a “gay conversion” via the main character and magic. This has been changed for the western versions of Birthright and Conquest. When asked by Siliconera about what these changes truly meant, Nintendo responded thus:

“Making changes is not unusual when we localize games, and we have indeed made changes in these games. When we localize a game we do so in order to make it appropriate for that particular territory. All our choices were made from that point of view.”

They further went on to note that while that game was made, same gender marriages was not.

“In the third edition, Revelation, that will be released as DLC in the eShop on March 10, a same-sex marriage is possible regardless of the sex of your main character, as both Niles and Rhajat can be encountered in this edition.”