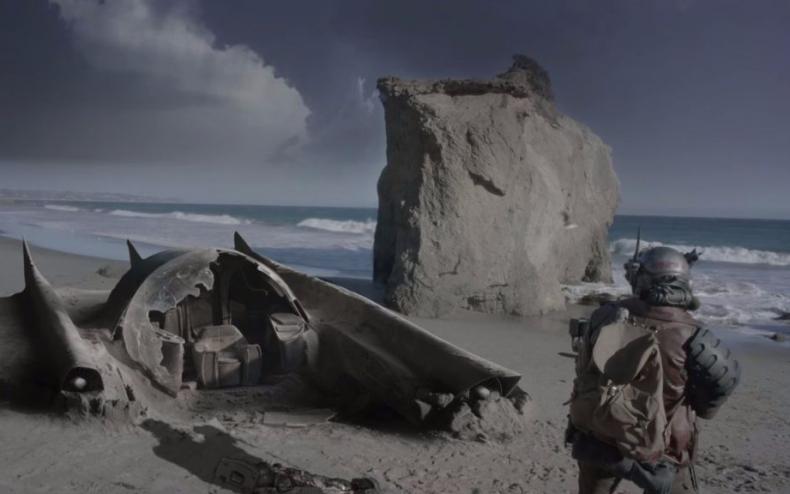 This is part one of a three-part pilot that Mechanical Cake TV will be releasing on its own YouTube channel. As you can see, it’s a live-action fan-made pilot based on the Fallout games that’s completely unaffiliated with Bethesda Softworks. It was directed by Jesse Negron from a script by Negron and Austin Guffy. Considering it’s essentially a fan film, it’s really not that bad. It’s got some decent production values and a strong visual style overall. It offers a taste of what life is like in the wasteland Earth has become on the surface, and also life for a young man in a Vault-Tec vault.

It should be interesting to see the rest of the pilot as it gets released later. Mechanical Cake TV plans to release parts two and three of the pilot next month on YouTube.