Check Out the Latest Content Update for ARK: Survival Evolved! 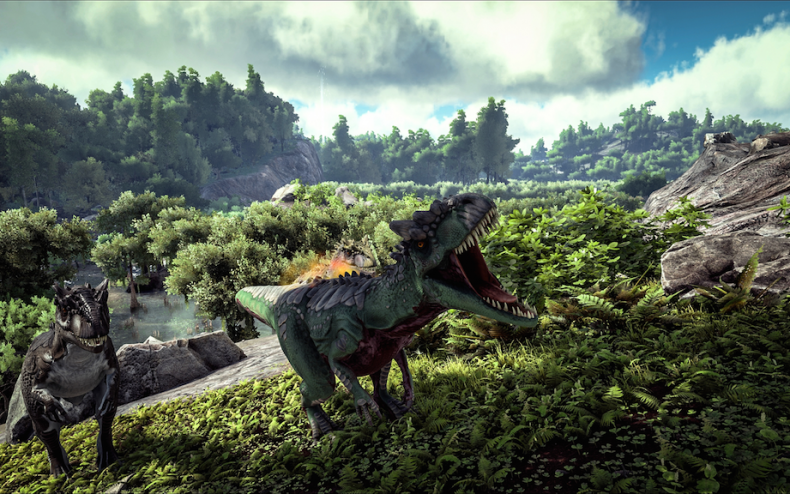 Studio Wildcard officially announced a new content update for ARK: Survival Evolved today. To go along with the new update, the game will also be getting a Free Weekend on Steam. From Thursday, July 28 through Sunday, July 31, Steam players can start to tame, train, breed and ride the dinosaurs for free. In addition, the game is available for 50 percent off from Thursday, July 28, through Wednesday, August 3. You can also check out a new trailer for update v245 for the game below.

Update v245 for ARK features two new creatures in the Pelagornis and the Allosaurus. Additionally, there’s a new fishing rod and fishing mechanic, along with a number of new gameplay features. All the content for the update is available starting today as a free download on Steam PC. Here’s a list of the other new features for the content update:

ARK: Survival Evolved is available now Windows PC via Steam Early Access and Xbox One via Microsoft’s Game Preview. It’s scheduled for a full release for Xbox One and PlayStation 4 with VR support.