Want to Know the Global Publisher for Torment? Find Out Here! 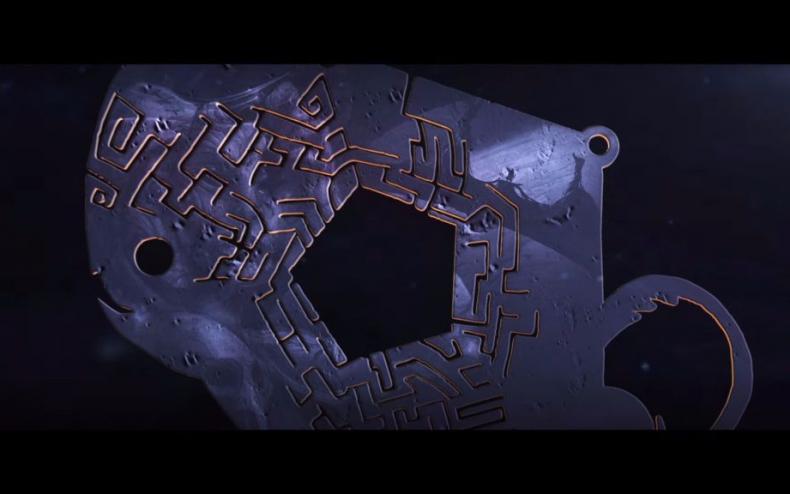 Techland Publishing has officially announced that it will serve as the global publisher for the retail version of the upcoming inXile Entertainment game, Torment: Tides of Numenera. The upcoming science-fantasy RPG is due out later next year. You can also check out a new teaser trailer for the game below.

This will be the first announced title for Techland as part of its new global game publishing move which was recently announced. Techland, the developers of the hit game Dying Light, are now in the publishing biz. Per the announcement, the boxed edition of Torment will be enhanced with a number of physical and digital bonuses that will help ease players into the world of Numenera and increase their level of immersion for the story.

Commenting on the announcement, inXile Entertainment CEO Brian Fargo stated: “I’ve been impressed with Techland and am pleased to be collaborating with them. Bringing a game of such scope and depth to the international market is a major undertaking, and we wanted to be sure we partnered with professionals who knew how to cater to the global community. Techland has been a great partner and their track record has convinced us they are the people we want to have at our side.”

Torment: Tides of Numenera is thematic successor to Planescape: Torment. Here are some of the game’s key features:

Torment: Tides of Numenera is due out int he first quarter of 2017 for Windows PC.

Check Out Combat Gameplay Footage for Torment: Tides of Numenera!

Check Out the Interactive Trailer for Torment: Tides of Numenera!