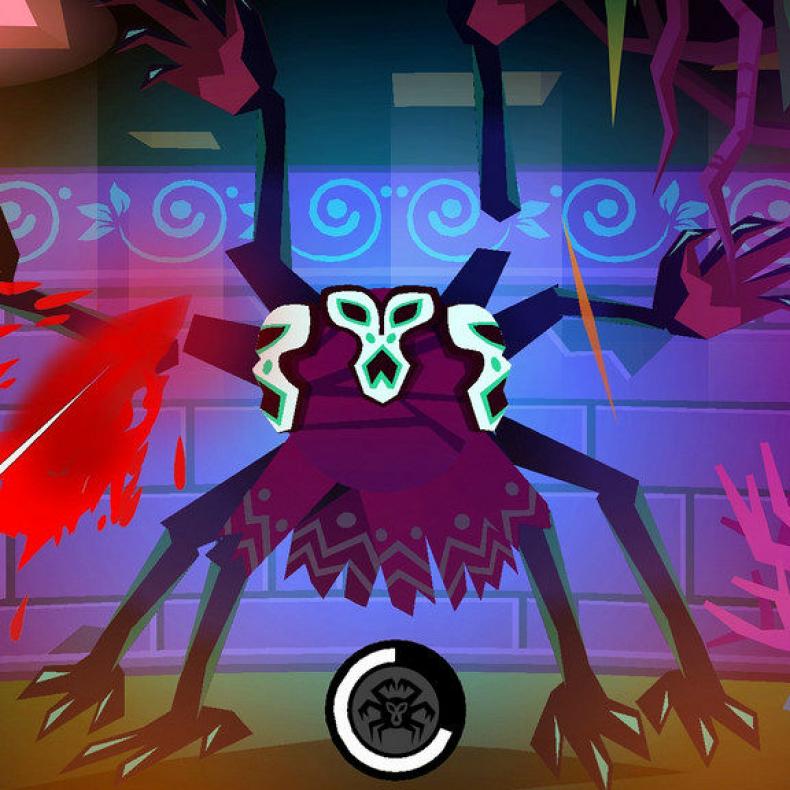 Drinkbox Studios revealed on the PlayStation Blog today new details about their upcoming RPG Severed, which will be coming to the Vita. Along with the details, which you can see below, or read in full here, they released a new trailer for the game. Though no release date was given, the game will be on display at the PlayStation Experience.

“In Severed you play as a one-armed warrior named Sasha, who wakes up in a surreal new world after a catastrophic event. After obtaining a living sword from a mysterious cloaked creature, Sasha sets off on an epic journey in search of her missing family.

Combat is done primarily using the touchscreen, but Severed is definitely not a casual game. In fact, we think that using the touchscreen for sword combat has allowed us to make the game a much more deep and complex experience than button-based sword fighting ever could have been.

Each monster in Severed requires a different strategy to deal with, and once you’ve figured out how to deal with a single enemy you’ll quickly be presented with multiple enemies of different types at once.”