Visionary Cyberpunk RPG Dex Set for Console Release! Find Out How Side-Scrolling Is Back in Style! 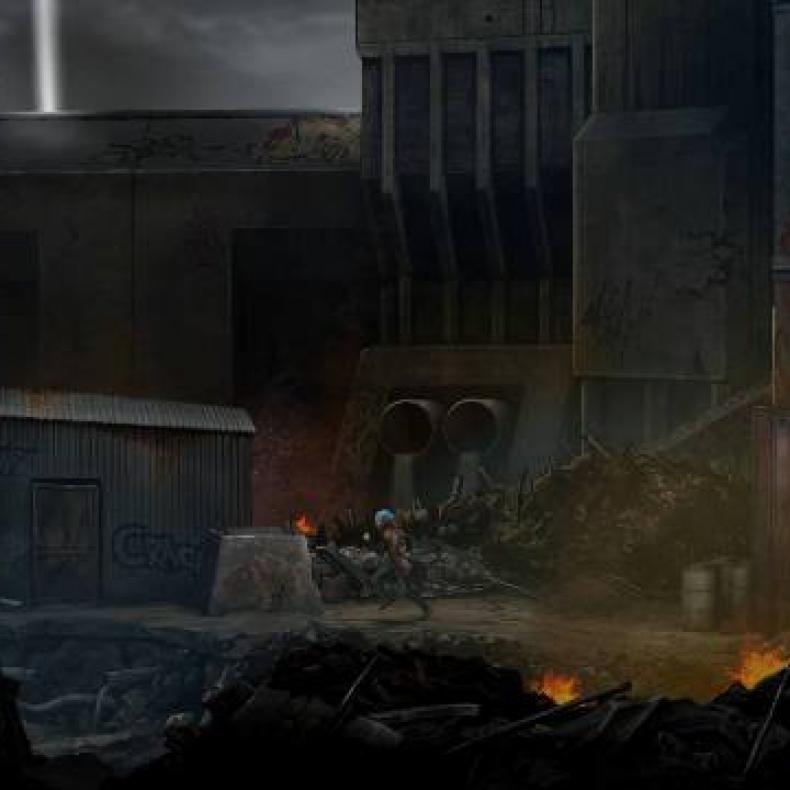 It looks like the retro, 2D, side-scrolling RPG Dex has been officially confirmed for a console release later this year. Developer Dreadlocks Ltd. recently confirmed the news. It looks like the visionary cyberpunk sci-fi game will receive a multi-platform console release later in the first quarter of 2016. The game will be available for PlayStation 4, PlayStation Vita and Xbox One. The game is currently already available for Windows PC, Mac OS and Linux.

Dex is a throwback to the style of Castylevania: Symphony of the Night and Flashback: The Quest. The game opts for 2D pixelated sprites for the graphics instead of a more modern CG model style. It’s set in a dystopic urban sci-fi setting, that looks like it came right out of Ridley Scott’s Blade Runner and the work of William Gibson. The game basically has a whole open-world city you can explore. You can even stop into convenience store to buy drugs, weapons, food and even pornography. In addition, the game is also fully voiced.

The story follows Dex, an AI cyborg who is searching for the Singularity: “an event in which artificial intelligence will surpass that of humans.” The game allows Dex to seek this goal however the player likes: by becoming a hacker; a stealth assassin; a gunfighter; or a brawler in the game’s open world. The focus for Dex is on exploration and non-linear gameplay.

The release date for the console version of Dex will be revealed later on. You can get some of the flavor of the game by checking out the original launch trailer in the player below.