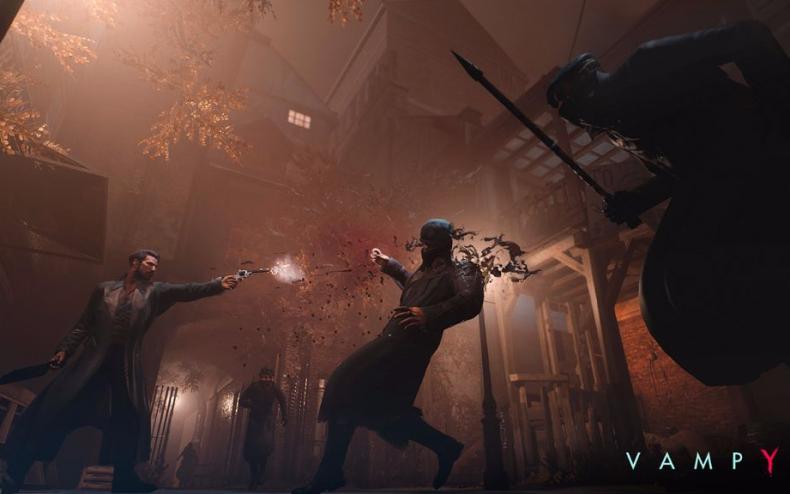 How well is Vampyr doing sales wise? Any hard numbers yet?

Whenever a developer tries to go big on a title, there’s always a risk that no one will appreciate it and not buy it a result. For developer Dontnod, they took a big risk with their RPG Vampyr. With a dark story and setting, and the vampire aesthetic, it could have gone either way in terms of sales. But, PCGamesN is noting that the title has officially sold 450,000 units across all platforms. Which isn’t too bad given the average reviews and uncertainty about how good the game actually was.

Dontnod CEO Oskar Guilbert noted (via Google Translate Google Translate) “we are very proud, because since its launch, our last original creation meets a great craze among players. Thanks to our new role as co-producer, we will greatly benefit from this commercial success.”