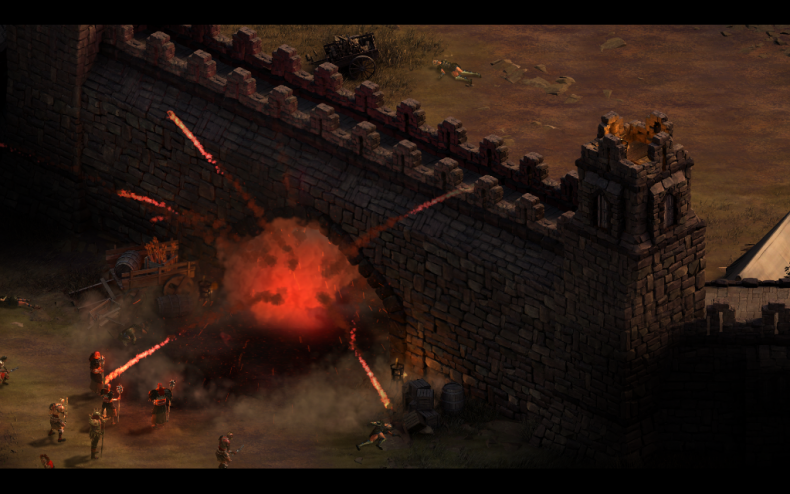 Players who want to support their favorite Twitch streamers through the RPG Tyranny are in luck. The new RPG from Obsidian Entertainment and Paradox Interactive is now available to purchase on the Twitch platform.

Regarding the Twitch release, sales revenue is to be split with Twitch partnered streamers. Gamers who purchase the game on Twitch via their favorite streamer’s channel will also receive the classic-styled RPG on Windows, Mac, and Linux PCs. They will also receive a special Twitch Crate with exclusive rewards. Five percent of the purchase price goes into the pockets of the streamer, provided he or she has opted into the Twitch program. More information is available at the above link.

Tyranny is set in a world where evil has emerged as the victor in an epic battle over good. Players portray a high-ranking officer in the armies of Kyros the Overlord. They will make world-altering, morally tough decisions that will guide the fate of the denizens of the land and have to find their place in the new world order. Players will interact with the populace and they can inspire loyalty, or even disgust and fear, and they get to act as both the judge and executioner.

Tyranny is available for Twitch viewers for $44.99 from the Twitch channel of their choice.