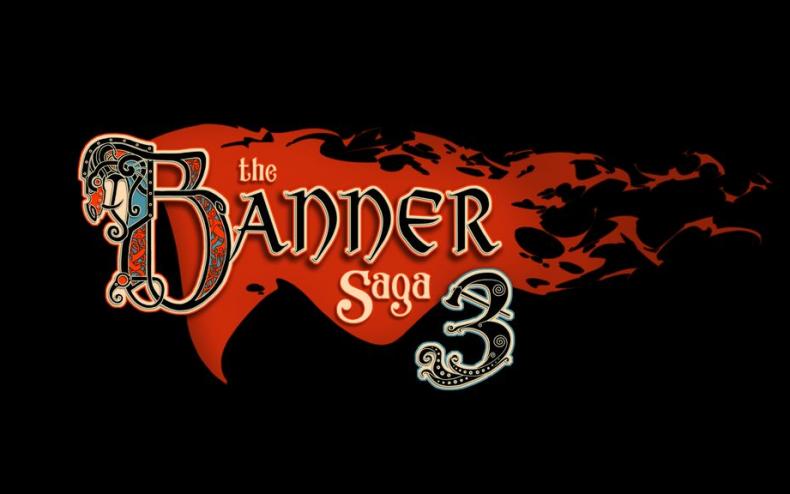 Learning from the past is the only way to move forward and for those at Stoic, they’re trying to make sure that the ending for their series The Banner Saga, which is ending with The Banner Saga 3, will give players a true ending, as well as a feeling of accomplishment.

In talking with IGN, Banner Saga 3 producer Zeb West, talked about how the team’s former place of employment helped ensure that the game would get the ending fans would be proud of.

“We’re former Bioware, that’s how Stoic got together, and we talk about Mass Effect 3 sometimes and what it was that players thought was lacking in the ending that was provided,” he recalled, “Recently we were talking about the changes made to the Mass Effect 3 ending and how they were about delivering closure to elements of the story that weren’t shown at the end. We have tried to take that to heart with Banner Saga 3 and work out a way that we can deliver those details so that people aren’t left wondering what happened to their favourite characters.”

Mass Effect 3 was indeed one of the most controversial endings in the history of video games, one that called into question ever decision the player had made throughout the series. As The Banner Saga is also about choices and consequences, it’s understandable that Stoic would want to make sure that feeling of pointless decisions not happen with them.

First Art For Banner Saga 3 Revealed
Be the first to comment!
Leave a reply »