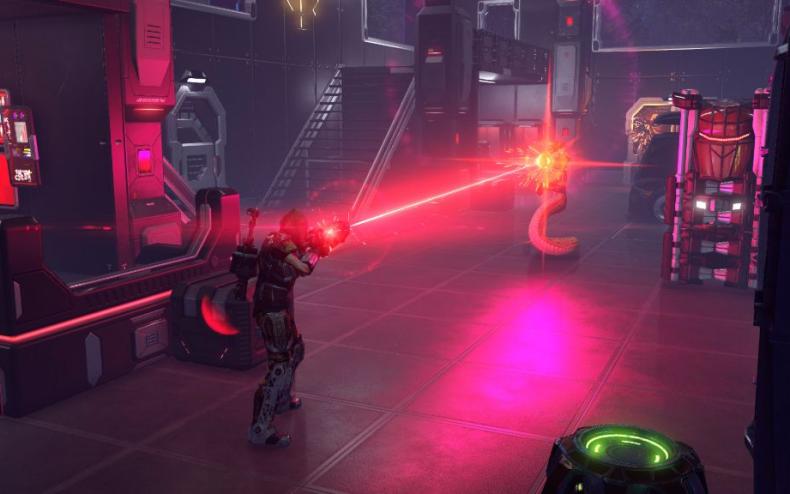 New mods have become available for XCOM 2. The two released have come via official channels from Long Wars Studios, the team that made the Long Wars mod for the original XCOM. Check out the breakdown of the mods via the official XCOM website:

“Hello, Commander. One of our resistance cells, Long War Studios, has promised new tools to help us combat ADVENT and the alien menace. Starting today, XCOM soldiers will have new laser-based weapons to equip, as well as a complete reworking of classes and Abilities to employ in XCOM 2.

The “Perk Pack” and “Laser Pack” mods are available for download through the XCOM 2 Steam Workshop right now. Simply head over to the Long War Studios section of Steam Workshop here and subscribe to the new mods. They will then be automatically downloaded through your Steam client.

New XCOM 2 Patch Available Now!
Be the first to comment!
Leave a reply »