Inferno Climber Out Now on Steam Early Access! Get the Details Here! 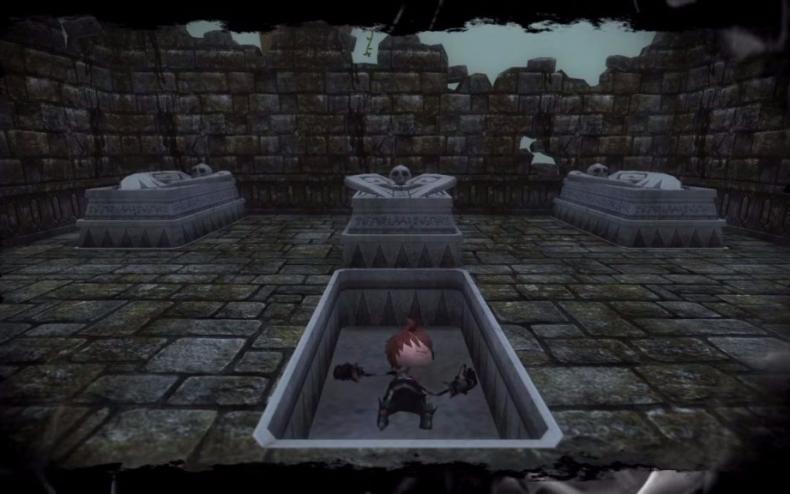 Inferno Climber is set a long, long time ago when five Purgatory Stones with incredible magical power were divided among five different kingdoms of the lands to keep the world in order. As time passed, evil and corruption spread throughout the land. The Stones then fell into the wrong hands and monsters plagued the kingdom for over 100 years. Then one day, an innocent soul made a deal with Death and went on a journey to find the Purgatory Stones and return peace back to the land.

The game features over 400 unique items of loot gamers can search for. Same items can even have different stats. Inferno Climber also features eight playable characters with their own strengths and abilities. The Royal Knight for example ignores equipment requirements, and the Forest Hunter can heal when poisoned.

Inferno Climber is available on Steam at this link. You can also check out a new preview video that was released for the game in the player below.