The Incredible Adventures of Van Helsing II Set for Xbox One! Check Out the New Screens! 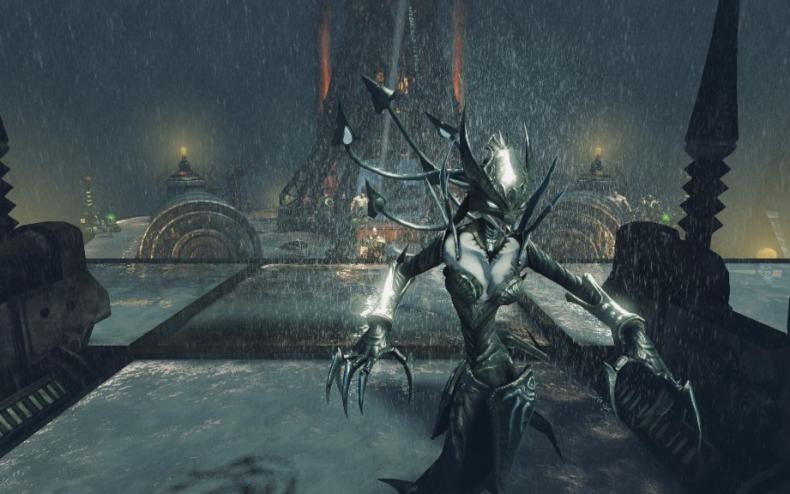 NeocoreGames officially announced this week that The Incredible Adventures of Van Helsing II will be released for the Xbox One next month. In addition, some new screenshots were also released. You can check out the images below in the gallery. Click on the thumbnails to see the full-size images. The game is due out on on the Xbox One on July 1.

The sequel continues the story from the first chapter. It adds new skills to the overhauled classes of the world of Borgovia. It also features new gameplay mechanics making the hunt even more complex and entertaining. Speaking on the release, NeocoreGames producer Zoltan Pozsonyi stated: “We were very happy to see that so many of the Xbox One players enjoyed Van Helsing and we’re excited to bring them the next chapter of our award-winning trilogy. We really hope that they will have just as much fun playing it, as we had creating it.”

The action-RPG is set in the gothic steampunk world of Borgovia and filled with monsters, weird science, humor and pop-culture references. It’s due out for $14.99 on July 4. The base game be released alongside two DLC packs: Che Domovoy Minipet DLC and Expurgator Set DLC, that will be available for $0.99 each. The Che Domovoy will come with a rare minipet, gear and perk, while the Expurgator Set DLC will grant you a full wardrobe of unique and powerful set items. 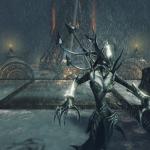 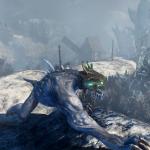 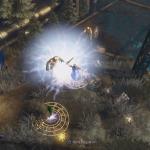 Watch the Launch Trailer for The Incredible Adventures of Van Helsing II!
Be the first to comment!
Leave a reply »