Check Out the E3 2016 Presentation for Civilization VI! 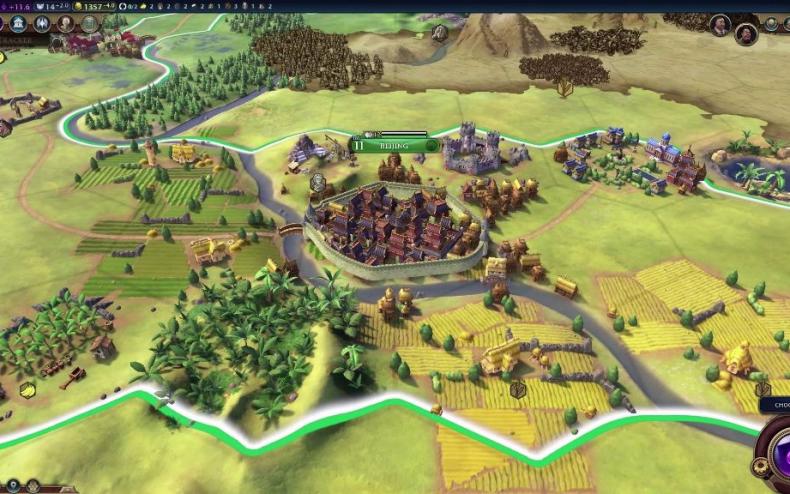 2K Games and Firaxis Games have gone ahead and released the behind-closed-doors video presentation for Civilation VI from E3 2016. You can check out the video presentation, narrated by legendary actor Sean Bean, in the player below. The video walkthrough showcases actual gameplay footage, but it was also edited for time.

The video does start with a fun look back at the original games of the Civilization series before bringing it up to speed to the current iteration. One thing that’s fun about the presentation is that it shows how you essentially start a civilization from the modern age and bring it up all the way to a more modern society. The depth looks pretty immense and players can take their societies on different path and get into conflicts with other civilizations.

What’s also interesting is that the society can evolve all the way up to the space age for the created society. It will be interesting to see if that’s about where the evolution of the society for the game will cut up. But watching a Civilization go from the stone age to an industrial age to a space age is pretty exciting.

Sid Meiere’s Civilization VI is due out on October 21 for Windows PC.